Facebook announced today that they’re rolling out its embedded posts feature to all of its users with new enhancements. Facebook Embedded Posts launched in late July, were initially only available to select publishers like CNN, Mashable, People etc. now, though, any publisher can put Facebook content into their articles or webpages

Embedded Posts feature is meant for media organizations/webmasters to add Facebook contents such as updates, photos, hashtags etc. to their websites. It’s also provide the facility to like/follow or share the content without going to Facebook. Note that, it will only work with public messages.

On this BIG rollout, Facebook also added some improvements. Now it’s possible to play a video directly from the embed itself, rather than clicking through to the Facebook site. You can also embed posts directly from a third-party web site, means, you can access the ’embed code’ from the website directly without going to its origin. Finally, these embedded posts will work on mobile devices, a new layout will be shown, with reduced width to better suit the screen. The like, comment, and share buttons also optimized to make them easier to tap on.

TheNextWeb points out, those who uses WordPress, can download updated Facebook Plugin that support Embedded Posts. However, it’s important to note that you don’t need to have a plugin installed on your site to embed a Facebook post. The plugin simply lets authors drop in the post’s URL and it will automatically embed it into the post, they added.
The new feature will surely make waves on blogging spehere. Those who needs to take screen shots to tie  up their contents, Embeddable posts will be a boon. 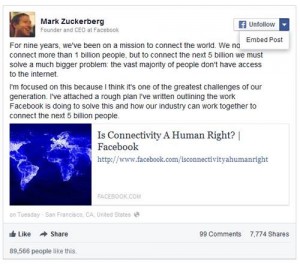 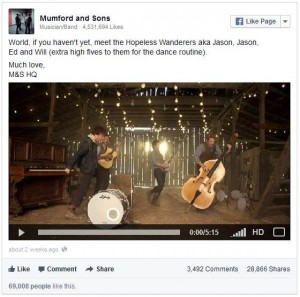 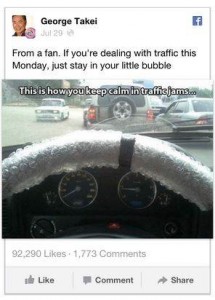