After rolling out the hashtag feature Facebook is now on the way of launching a Twitter-like ‘trending’ section. On the initial release it will available for some select users on countries like India, US, and Canada etc. to know the most popular topics being discussed on the social networking site.

The new ‘trending-now box’ will appear near the top of the right-hand column of the News Feed for desktop users, the company said. The new feature looks almost the same that’s been around on Twitter. But in Facebook’s version of trending, it’s also shows a little description as well and most importantly it’s a personalized list, may vary person to person.

When the user clicks on a link from the trending list, a new page will open with mentions by friends and public posts as well. 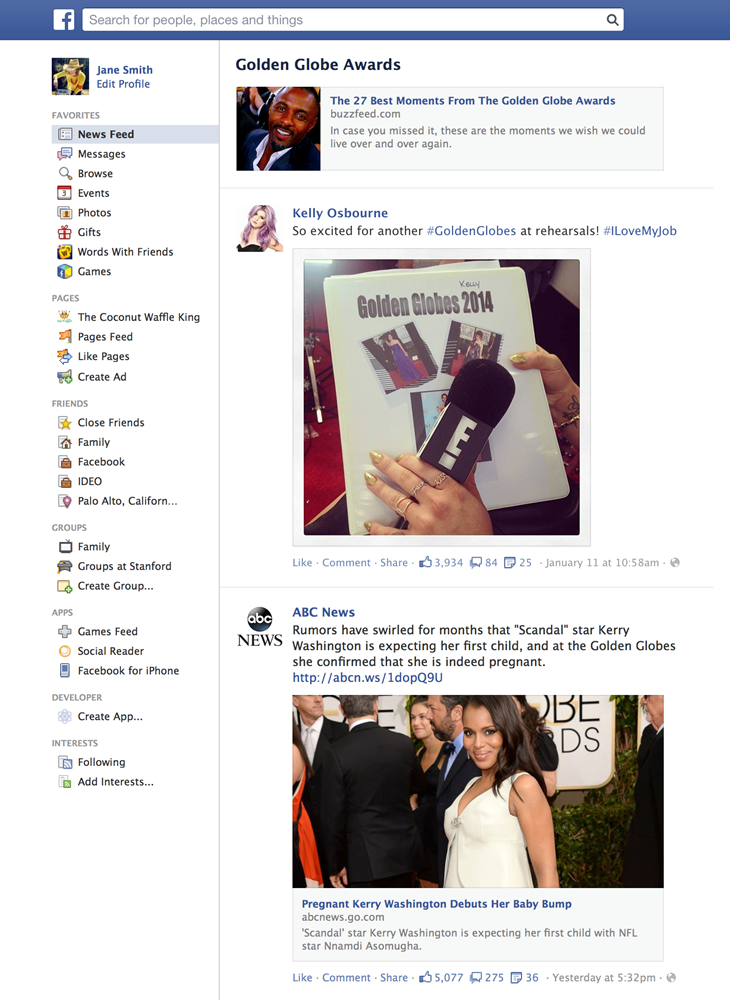 For now, trending topics won’t be available on the mobile version of Facebook, but the company said it is testing the feature in its app for various smartphones and tablet computers.

The trending feature is yet another example of how Facebook is trying to become people’s main source of news updates. First the social network introduced hashtag feature, then they tweaked the News Feed algorithm to show up quality contents with more focus on news medias and now the trending. It’s an obvious fact that Facebook is really trying hard to beat their main rival Twitter to become first choice of news hub.

Facebook added, users on other countries will get the feature in coming weeks.

What do you think about the Facebook’s twitterish move? Add your thoughts in the comments section.

In 2021, the value of the worldwide metaverse market...
- Advertisement -
Previous article
Review And Manage Your Facebook Page Likes With ‘ManageYourLikes.com’
Next article
Is Facebook Pushing ‘Page Suggestions’ To News Feeds?