Facebook just issued an update to its news-feed app ‘Paper‘. The new Paper version 1.0.2 includes many nifty features and several improvements including those in the form of reliability and performance.

Major improvements in the new Paper are, now you can share articles via Facebook Message, text message or email. And Facebook also brought a new option to turn-off sound effect while using the app, so you can go through posts of your friends and family in peace. 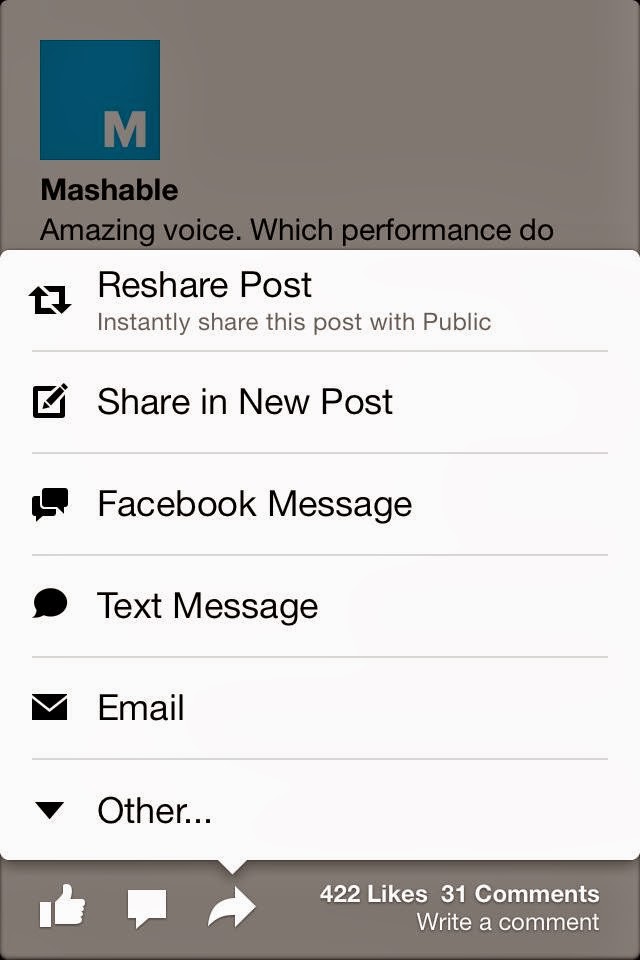 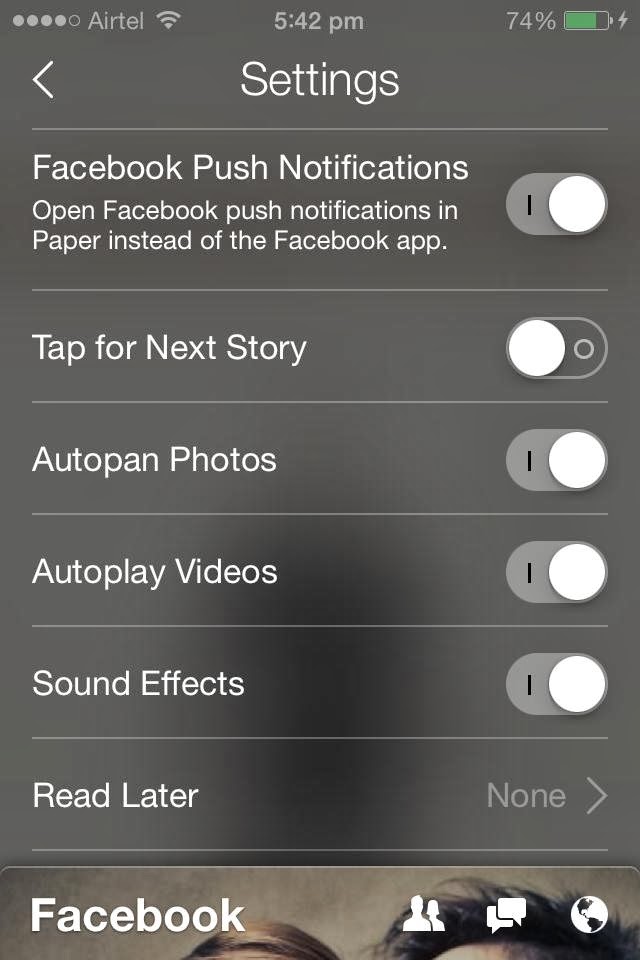 New Paper also lets you create stories in other languages such as Chinese, Japanese and Korean.

Here are the release notes for Paper version 1.0.2:

As always, we appreciate your support. Please keep letting us know what you think.

Have you found any other improvements in Paper app?

How To Activate WhatsApp Calling Feature on your Android

Amongst world news about cryptocurrencies, India has recently decided...
- Advertisement -
Previous articleFacebook To Kill Its Email Service; New Emails Will Be Forwarded To Your Primary Address
Next articleFacebook Finally Releasing The Redesigned News Feed To Everyone With Some Improvements