One of the hot ad unit of Facebook is getting a major facelift. 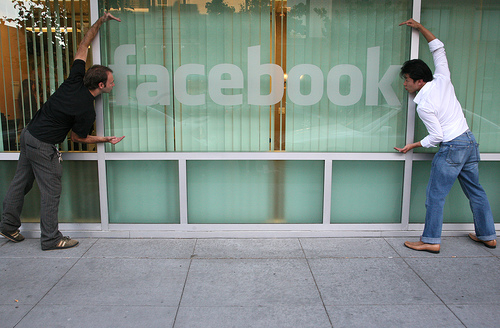 Facebook is making an update to its right-hand-side ads, soon you’ll be able to see bigger ads on sidebar of its desktop version.

Facebook announced today in its Business Page that they’re going to roll-out a new design for right-column ads. “They will use the same proportions as desktop News Feed ads, they will be larger in size, and there will be fewer of them” the company wrote in the blog post. 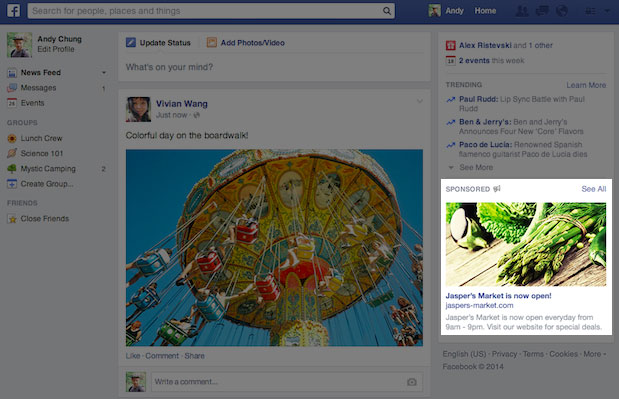 The new ad design will start surfacing on users profiles in late April and should be complete the roll-out by the end of the summer, a Facebook spokesperson said to Adage. And for advertisers this slot will be open in the coming months.

According to the company, tests of the new ad unit saw three times more engagement than the old design. And also considering the factor, fewer ads, Facebook might charge higher price for this ad slot.