Facebook Is Making ‘Messenger’ App Mandatory For Mobile Chat; No More Messaging On Its Core App 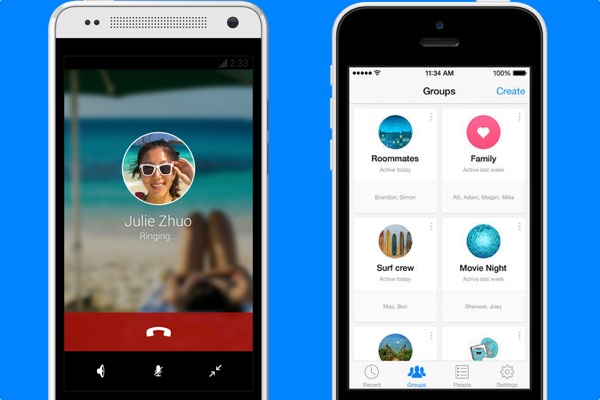 As TechCrunch reported, the social network started notifying some of its users in Europe saying that the message service will disappear from Facebook’s main app and they will need to install Messenger app in order to send and receive messages.

“We have built a fast and reliable messaging experience through Messenger and now it makes sense for us to focus all our energy and resources on that experience,” the company said in a statement, Reuters reports.

The changes doesn’t remove message button from its core app, but users will be redirected to Messenger app instead of opening messages from itself when they click on message button.

Eventually, Facebook will replaces messages service with its Messenger to users in all countries. But if you’re using a low-end Android phone with older OS version you won’t force to migrate. Also, Windows Phones and tablets and Paper App users will continue to have messaging service within the Facebook core app.

Facebook had recently brought many useful updates to its Messenger app including, group chat, free calling, forwarding feature etc. on its iOS as well as Android versions.