This June, in celebration of Pride month, Facebook has released a set of gay-themed stickers. It contains 28 stickers which can be used on both Facebook Messenger and desktop version. 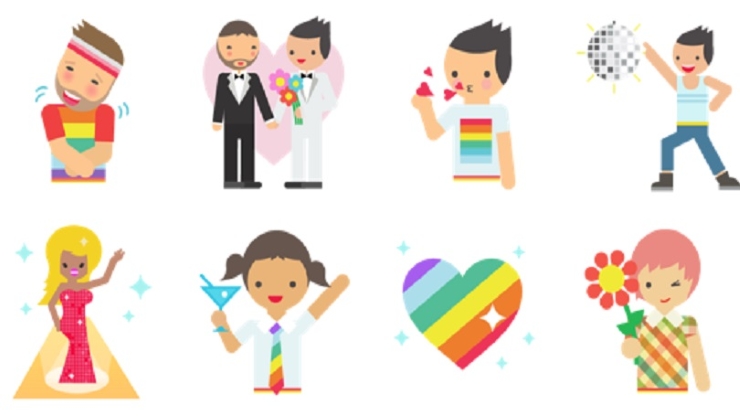 A spokesman for the diversity program at Facebook said in a post:[quote_box_center]“We’re celebrating Pride by adding these free Facebook Messenger stickers to the Sticker Store. We see this as one more way we can make Facebook a place where people can express their authentic identity. Happy Pride!”  [/quote_box_center]

The White House recently announced that June is LGBT Pride Month. While proclaiming the month as Pride Month, the President Barack Obama said his administration, “proudly stands alongside all those who fight for LGBT rights.”

Users can download the new Pride sticker pack from the Facebook Messenger app (iOS, Android, Windows Phone) or as well as from its inbuilt Facebook Chat on the web. Just click on the basket icon and look for Pride stickers then hit download .

You can also install the new sticker pack from this link.