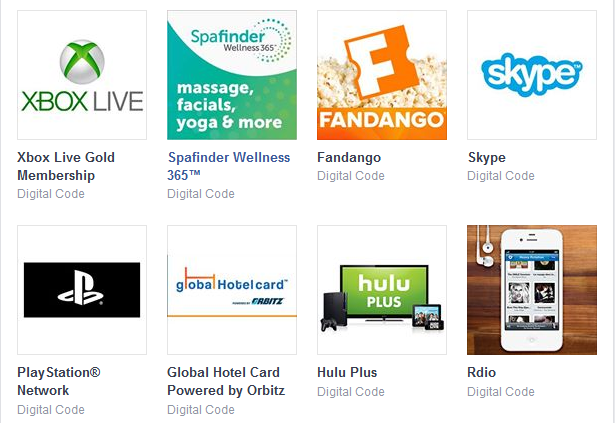 Facebook has decided to end its Gift service, instead they will focus on ‘Buy’ button and other ways to help businesses to increase sales through social network.

Starting August 12, you’ll no longer be able to send gifts on Facebook. 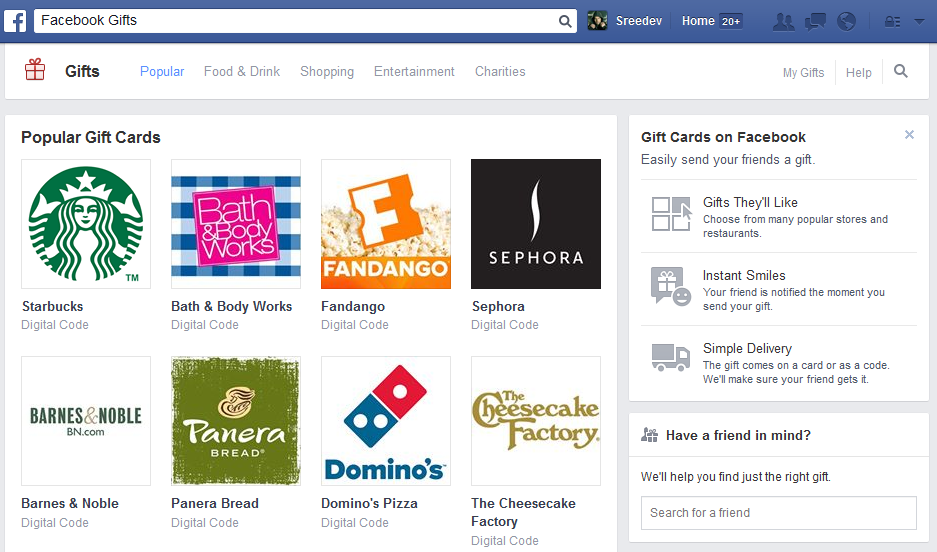 Facebook Gifts, which was originally launched in September 2012 to a test group in the US, was something big. We used to send real-world presents to our friends and loved ones. And back in August 2013, Facebook announced that it is eliminating physical Gifts in favor of electronic Gifts and gift cards. And now, from August 12, the service will be no more.

Facebook Spokeswoman Tera Randall said in a statement “We’ll be using everything we learned from Gifts to explore new ways to help businesses and developers drive sales on the Web, on mobile and directly on Facebook”.