The Characters From Your Favorite Pixar Movies Are Now on Facebook

Are you a Pixar movie fan? If yes, there is a surprise for you! Facebook has just unveiled its Pixar movie stickers collection for the Chat! That’s right, Sheriff Woody, Buzz Lightyear, Mike Wazowski and all your favorite characters will now run through your Facebook Chat, you can use these small graphic images to express yourself whenever you want. 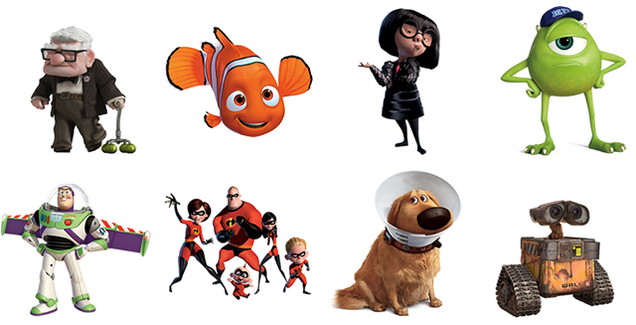 The new Facebook sticker set, ‘The Pixar Pack‘, consists of 32 different images of characters from the movies that they ever released. It includes, Sheriff Woody and Buzz Lightyear from the movie ‘Toy Story’, Mike Wazowski from ‘Monsters Inc.’, Carl Fredricksen and Russell from the movie ‘Up’, and the list goes on. 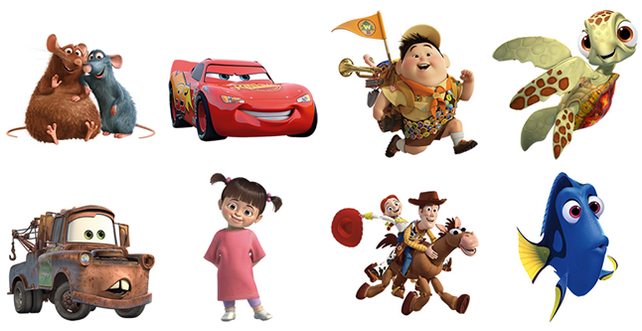 “Have some fun with the characters from your favorite Pixar movies!,” Facebook said of its newest addition.
As usual, The Pixar Pack can be used in both desktop and mobile(Messenger) chat. You can download the stickers from Sticker Store – just click on basket icon in the upper right corner of the window and install it, or at this direct download link. 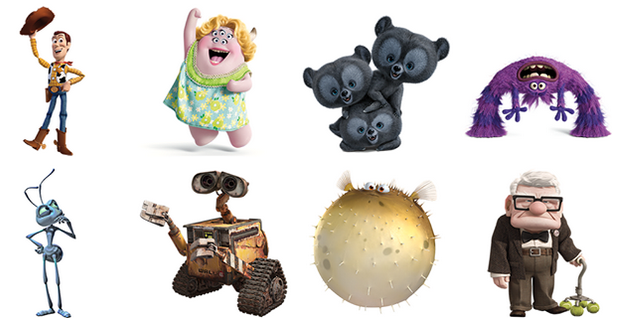