Also Read:  How to Snapchat Right: Get Started and Get Chatting
News

Facebook has pushed the first update to its photo sharing app Slingshot, which launched a month ago.  The update brings two major features including react to reactions and new My People tab.

Slingshot is already quite popular now because of its unique feature ‘reply-to-unlock’ where you have to send back something before you could see what’s your friends shared. And that what makes it special from its competitors.  And now, the social network has updated Slingshot, let’s see what’s in it. 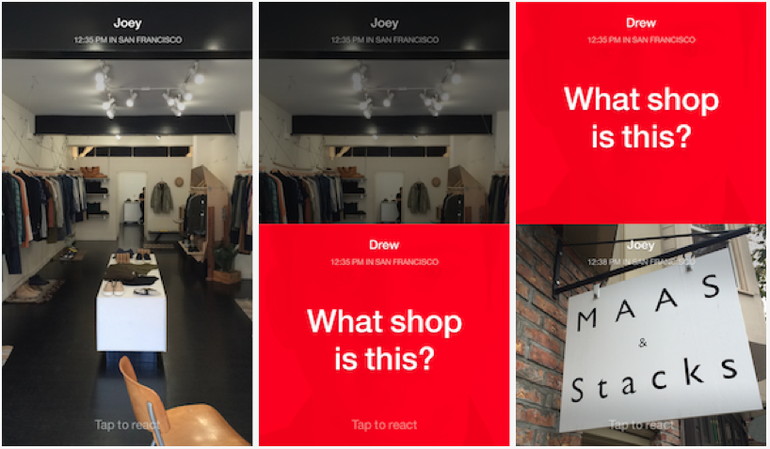 In the updated Slingshot, version 1.1, Facebook has brought a cool feature which lets users to respond to reactions, it obviously helps to keep the thread going. Now instead of starting a new conversion to keep a conversation going you’ll be able to respond from the thread itself.

“We’ve heard (and seen) how much people love reacting to shots in their feed. So why should the fun end after one reaction?” Facebook wrote in a blog post.

Facebook also added a My People tab to Slingshot where you’ll be able to see all your friends in one place. According to the update, the find friends and contacts feature has also been improved.

The update is available on both iOS and Andriod devices.