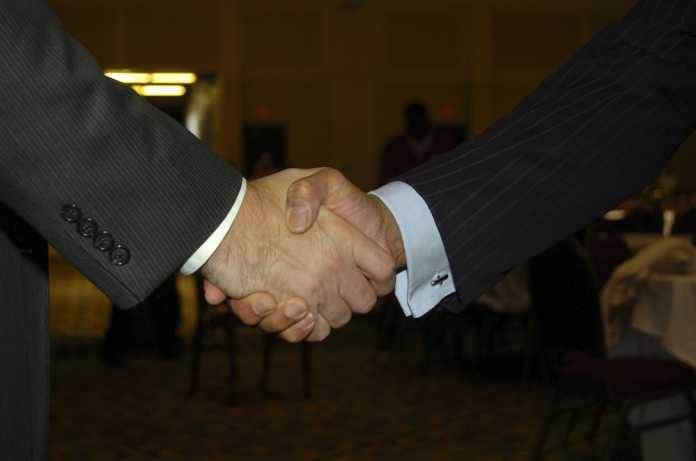 Over the dinner isn’t the only place where you have to show manners; The same applies on the Web.

There are some social manners and protocols you need to follow when you mingle along the society. People will think you’re a weirdo, an alien or even try to shoot you right in the head if you don’t walk through these manners. But, some people forget this fact when they fix their butt on the chairs and go online. Following the right kind of manners when you’re networking on the Social Media are also important just as in the external world.

So, The Top Etiquette’s for Social Media users?

Here some simple rules and etiquette’s, which you should follow for a better experience of social networking.

The basic things, which you are taught from your early years should be practiced here :

This sociable behavior, will promote you among your peers as well as others using the same medium of communication. Ask the person if he/she has the time to chat. Be nice to everyone.

Take your time to understand.

After reading a single article or some post, don’t be quick to judge the attitude or the behavior of the person. Don’t run into conclusions. If you are a little careful and you can avoid a hell lot of controversies coming up.

Be genuine, be real. Don’t fake!

You should make it a point to complete your biography whether on Facebook, Twitter or any other social networking site. While marketing, use first name.People want to know who you, really are.

No one likes Anonymous.

Put an authentic picture of yourself. It should be professional.

Don’t put any random picture, which cannot be acceptable by the large mass out there. Don’t be vulgar. Be yourself. Think about it, who would believe a person who wears a mask? Right?

If you abide by the rules and regulations which the site wants you to abide with many can of worms will die out there itself. Thus, will save a lot of time and help yourself not be crooked.

It’s not all about you

Remember, you are not the ace out there.

It is a general platform where each and everyone has their own card to play. Don’t become an energy vampire. Don’t annoy people by your useless posts and matters and of course don’t like your own stuff!

For heaven’s sake, don’t commit such a big blunder in your piece of writing. This is something which agitates people the most. If need be, read and re edit the post even if just for the grammar.

You like something, share it, re-tweet it, spread it through mail or any other platform but just don’t let it make a joke of you infront of the large mass which is just waiting for a new story to laugh at. Interested, will see their way out in one go.

Have a sense of duty and sense of honor.

Don’t mention people in objectionable posts or tweets. Don’t tag people in things which, they are not a part of. Clarify and contribute your point. Contribute real values. Don’t take credit for stuffs which is not yours, give credit to it’s owner.

Good intention or not, spam is a spam!

Don’t ever spam, it is considered to be against the ethics of social media. And trust me, people hates it when you do that. Be optimal when you want to spread the word or something else.

Be brief and to the point.

Have you noticed the limits of characters in a pots? Yes, it is because there is a lot of things which people need to look at. In case of emails or any other post for that matter be short. Answer all questions and the essentials in simple elegant manner. Explain forward in case of mails.

Things look messy and too exaggerated otherwise, which will not be a wise step to be taken at such a global platform, where things just don’t revolve around you.

It’s the Weirdest Thing To Do.

Especially unknown people, who might not be interested in you. Poking just for fun may lead to you to face serious consequences afterwards.

Never Express Too Much.

Don’t use audio emoticons and also the normal ones just because they look fancy. They are there for a purpose so, stick to the protocol/rule for which they are meant.

Don’t Publicize Yourself Too Much.

Be careful with your private life. If, it is a private matter concerning only an individual or two use the private messages to deal with it. Updating a status, every two hours about what is happening in your life is not decent and this should be kept with you. Even pictures, should be selected and updated as people would not like to see all the 100 photos you took on a night out.Every person out there, is not interested, in what you are doing.

Social media is all about fun, friendship, business, networking, collaboration and communication but a single wrong step can lead all this to vain. So remember, it’s only you who can save you from the social media. Follow it’s etiquette.

[Tweet “Don’t abuse the network or it will abuse you!”]