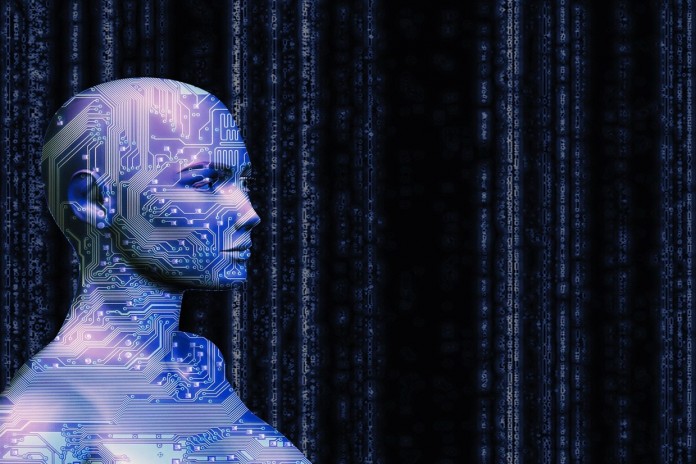 What started as a social media revolution has now grown into a consortium of innovations. Facebook has brought together several generations of internet users and have completely changed the way how people connect with each other. With powerful acquisitions like Whatsapp and Instagram, Facebook has strengthened its user base and market understanding manifold. It is little surprise then, that the social media giant is hell-bent on creating a special niche for its FB messenger app, separate from the social site.

In a step that is exemplary of logical evolution, Facebook has started working on a human powered virtual assistant on its Facebook Messenger platform. Although Facebook is not the pioneer in the Virtual Assistant market and players like Apple (Siri) and Microsoft (Cortana) have already established their VAs in the market, this new launch will change the VA game altogether. Internally referred to as ‘MoneyPenny’ this Virtual Assistant is expected to be nothing short of the namesake fictional character from the James Bond series. 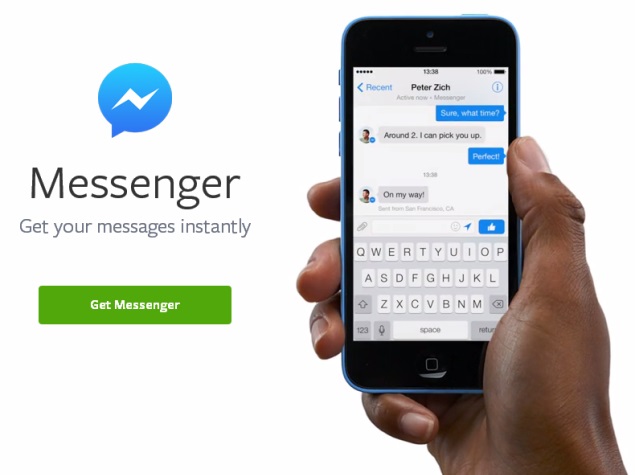 With more than 700 million FB messenger app users, the virtual assistant will likely receive a grand welcome in the market. But what is unique about the service is that it will not be based on algorithms and technical analytics. Moneypenny is expected to be more of a ‘concierge’ service which will be human powered. App users will be able to take product and service purchase related advice from other app users who are experts in various domains. Startups like ‘Magic’, ‘Fetch’, ‘GoButler’ and ‘Operator’ are currently offering similar services but none of them has the same infra or market reach which Facebook currently enjoys.

The feature is currently being tested by Facebook employees and not yet completely ready. An official launch date for the virtual assistant or an official name hasn’t been disclosed either. Staying true to its enigmatic character, the social media giant has refused to comment on speculations so FB messenger app users will have to wait for the official launch of this unique service.