Whilst most of the time many social network’s simply seem to be used for little more than posting videos of cats, photos of food and an overabundance of pretentious quotations there are many more practical uses for social networking, particularly for businesses and other awareness based campaigns. Every now and again a campaign catches the attention of a social audience as well as getting people talking about it. Here are just a few of the highlights from the past year in social media campaigning.

Last year it was Sony who managed to quite literally turn around a marketing disaster into a triumph. Amidst the controversial hacking event that occurred at Sony Pictures last November was the unreleased Seth Rogen and James Franco comedy movie ‘The Interview’. Following the hack and the subsequent threats to the studio Sony had no choice other that to sit back and work out just what they should do with the movie. 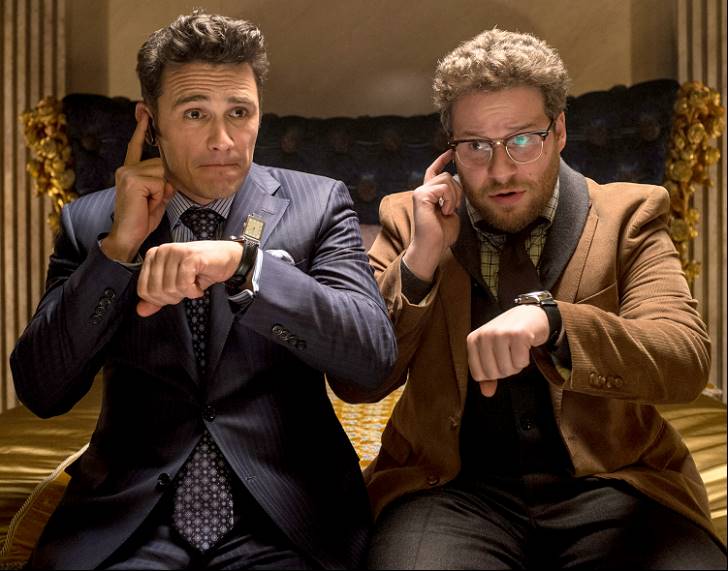 In the end it worked out pretty well for a film that ultimately wasn’t that positively received by critics and audiences alike. It become the studios biggest ever online movie due to all the controversy but which led to Sony unveiling the movie online and on streaming services before it had a chance to be revealed by the hackers. This included a Twitter campaign which was a fun way in which the director and cast could host a special social network screening of the movie also providing plenty of laughs and behind the scenes chat.

The Free Spins Loot campaign run on Euro Palace online also gives social networkers a way in which to join in the fun. During select dates throughout August their official Facebook timeline will begin to feature secretly placed clues that eagle-eyed followers must spot. X Marks the Spot and successful spotters will then be on their way to hopefully be gifted with free spins to play on the casino’s Loose Cannon slot game. 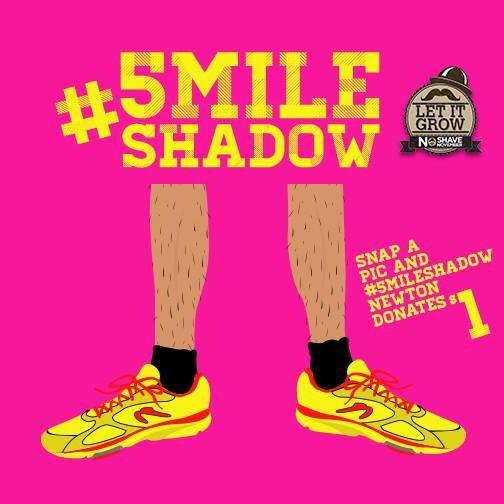 Aside from using hashtags to encourage followers and reposts Instagram has also been a useful platform this past year, and in this case a very useful tool for more charitable purposes. Last November Newton Running got involved with the No-shave/Movember campaigns to help raise money for cancer research. By using the hashtags #5MileShadow and #NewtonRunning every single photo that users shared of their participation in the No-ShaveNovember.org campaign Newton Running donated a dollar.

The Big Boys Leading The Way When It Comes To Marketing

Ukraine-Russia crisis: How are the tech giants using their power?

After Russia has declared war on Ukraine, things have...

Valentine’s season is the season of love. Usually, only...

Omegle is one of those social media services that...

In a recent collection of documents, leaks from Facebook...

Instagram will enable users to upload photos and videos via desktop

Instagram is allowing its users to add an image...

Social Media: the Effects Facebook has recently announced changes to...
- Advertisement -
Previous articleTwitter Releases Update That Erases Off Background Image For User Accounts
Next articleThe Big Boys Leading The Way When It Comes To Marketing