Parineeti, Anushka and Sonakshi enter the 5 Million Club on Twitter 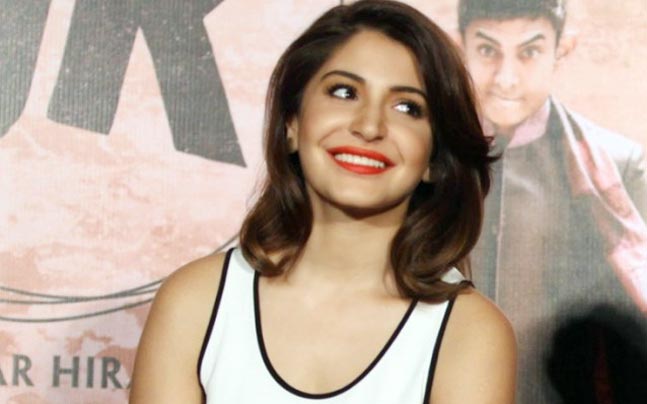 The force of Twitterati is undeniable, even amongst the Bollywood glitterati. It is hardly surprising, therefore, when heroines like Sonakshi, Anushka and Parineeti celebrate the momentous milestone of acquiring 5 million followers on Twitter. With a fan following of this proportion, even when these girls sneeze, it becomes worthy of chatter on twitter.

#Parineeti5million started the celebratory wave when the chat-invite became the most trending topic on Twitter. The bubbly and down-to-earth Parineeti was the first one to cross the milestone and congratulated herself by inviting her followers to engage in a twitter chat. Her ‘girl next door’ updates on the micro-blogging site have steadily made her popular with the followers. Even Arjun Kapur joined the twitter celebration, candidly reminding Parineeti of his part in her stardom; which the chirpy beauty graciously accepted.

Trending at no.1 ?? How coool! #Parineeti5Million

The ‘Selfie Queen’ of Bollywood, Sonakshi Sinha was next to join the five million club on Twitter and she promptly showed gratitude to her fans by posting a ‘5 million’ selfie. #5millionsonakshians also started trending almost instantly as the hottie included every fan in her success. The not so humble broad showed once again that she’s more than just an eye-candy!

And last but definitely the most unique of the lot, Anushka Sharma crossed the milestone with a Dubsmash video on Dido’s song ‘Thank you’. Even though she was the last to join the 5 million Club, her fan following has grown to 5.11 million in just three days.

While the B-town is abuzz with these nonchalant beauties celebrating their fandom on twitter, the leading ladies have moved the party over to more exciting things. These divas are fully aware of their star power, yet they regularly connect with their followers on this platform to discuss worthy causes and honest opinions. With millions flocking on social sites like twitter, Insta and FB to connect with their favourite stars, it wouldn’t be long before Parineeti, Sonakshi and Anushka will be setting up #10million chat invites too!