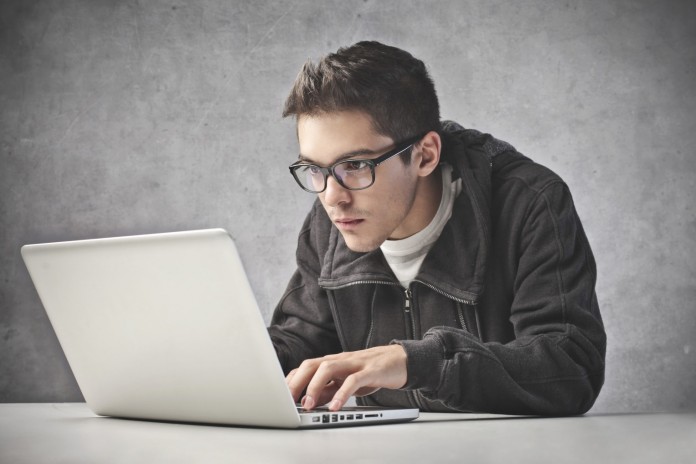 Social media has become such an integral part of our lives it is hard to recollect what it was like to live without staring at a NewsFeed wall, sending out tweets, sharing posts, tagging friends, sending out likes and gathering likes in return, for a better part of our day. It is the last thing we turn to before winding up our day and the first thing we reach out to on opening our eyes every morning. Even as you sleep, your smartphone loaded with social media app is neatly tucked in under the pillow, because you can’t bear to be away from your virtual existence even in your dreams.

Can you think of even a single real life friend who is not on Facebook or Twitter? The list of those you have befriended through social media and never had a chance to meet in person could be rather elaborate. It is almost as if it whatever is not on social media does not on exist. While pokes, likes, status updates, tweets, re-tweets, photo uploads, and oh all that poking, may seem absolutely normal – cool even – on these sites, their real life manifestation is somewhat ridiculous. A letter to the editor that went viral lately best sums up why our virtual existence hinges on silliness.

My Own Social Media

Every day, I walk down the streets and tell passers-by what I have eaten, how I feel, what I have done the night before and what I will do for the rest of the day. I give them pictures of my wife, my daughter, my dog and me gardening and on holiday, spending time by the pool. I also listen to their conversations, tell them I ‘like’ them and give them my opinion on every subject that interest me…whether it interests them or not.

And it works. I have four people following me; two police officers, a social worker and a psychiatrist.

What Peter White has written here may be amusing, but it isn’t an exaggeration by any measure. This is exactly how we exist on social media. One glance at your news feed and you can tell what your friends had for dinner, who is having a little lovers’ spat, who is watching which movie, who is feeling angry or amused or excited or lonely or sick, who is travelling, who had the ‘best holiday ever’. While many may argue it is a perfect platform to catch up and keep track of long lost friends and find new ones, we have to agree some people absolutely lose the concept of discretion in their social media existence.

We have all seen people going on an overdrive posting ‘awww, so cute’ pictures of their babies, especially if they are new parents who have just welcomed a little one into their lives. Yes, we love to see little babies on our news feed every once in a while, but don’t bombard us with pictures of your baby eating, spitting up, burping, sleeping, wailing or pooping, like every 10 seconds. I once had a friend post a picture of his son in his pee-soiled pyjamas on Facebook. Now, that’s taking it a bit far. If we wanted to see any of that, we’d come visit. Newlyweds are like that too – so much in love and selfie obsessed. You’ll have pictures that scream ‘from our date earlier today’ to ‘just before going to bed. Wink, wink’ staring you in the face all day long.

Then there are people who drive you to suicidal tendencies with their perpetual holiday pictures while you sit neck-deep in a stack of unfinished assignments, dealing with a monster of a boss. And those who are so committed to a cause that they spam your news feed with never-ending status updates on gay rights, animal rights, human rights, ill-effects of smoking and what not. We all have that one social media friend who loves to flaunt that cleavage, the one who is perpetually sharing irrelevant posts, the one who can’t stop cracking jokes, the one who is obsessed with memes, and in the midst of all this you are vying for some space and attention for your seemingly cool updates. Once the deed is done, you sit around wait for those likes and comments to pour in. And when that doesn’t happen, you pour yourself a stiff drink and sulk about how no one loves you on social media. Oh, go, get a life, while I go update my Facebook status.