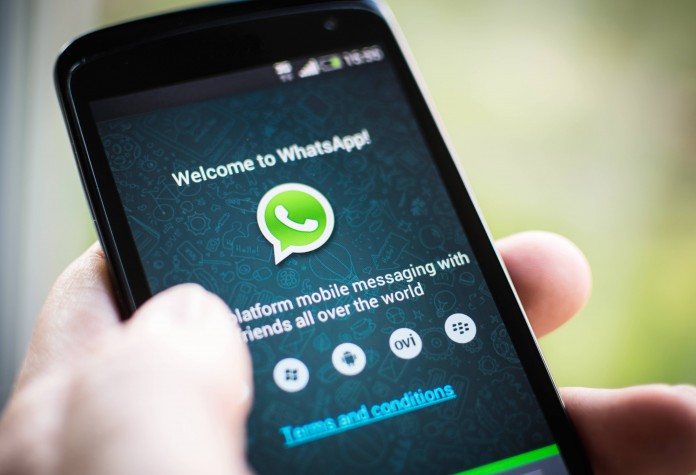 More than seven months after the feature was first rolled out by the popular chatting app, Whatsapp on Web is now available to iPhone users as well. The feature that was launched for Android devices in January has now been thrown open to iOS. By using Whatsapp on Web, iOS users can access the popular chatting platform on their internet browser, enabling them to send chat messages using their computers. In the case of iOS, the Whatsapp on Web feature runs on the operating system’s in-built browser, Safari, thus making it possible to also access Whatsapp chats on Mac.

The introduction of the Whatsapp on Web for iPhone was delayed owing to the company’s apprehensions regarding privacy issues. Even now, the feature has not been rolled out to all iPhone or iOS users across board. It is, instead, being introduced on a user-by-user basis.

How to Use Whatapp on Web

You obviously need to have a current version of the Whatsapp app running on your smartphone to be able to access the Whatsapp on Web feature. To check if the feature has been extended to your device and start using it, visit web.whatsapp.com. This is the website you’d use to run the Whatsapp on Web feature on your browser once it has been enabled. You can find a QR code on the site that needs to be scanned using the available option in the app’s settings. If the option to scan the QR code is available on your app, it means the feature has been enabled on your device. You can then start using Whatsapp on Web on your iPhone immediately.

What the Feature Offers

You don’t need a software update to support the feature. The necessary updates are initiated on Whatsapp’s end. As long as you are using the most recent version of Whatsapp, you can start using this all-new feature almost immediately.

As in the case of Whatsapp on Web for Android, here, too, the web feature functions more like an extension of the app and not an independent entity in itself. The company has adopted measures such as making only limited features available on Whatsapp on Web and keeping its functionality dependant on the app in order to address privacy concerns and save the app from going obsolete.

With this recent update, Whatapp on Web is now available for all major smartphone operating systems such as iOS, Android, BlackBerry, and Windows. In addition to this, the feature is also available for Nokia S40 and S60 handsets.

The power of the internet- social media, gambling, and beyond