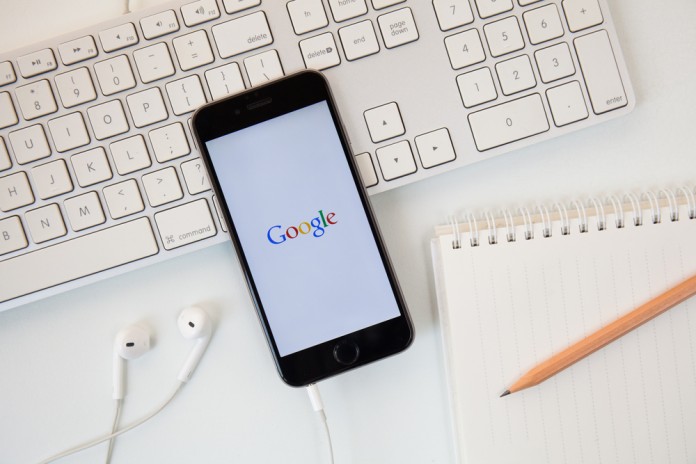 You are not idiotic enough to believe all those posts on Facebook that says ‘Share this and Facebook will donate $1 for every share, and we will save all unicorns!’ No, that is ridiculous. It’s obviously just people taking the Mickey out of the gullible. But somehow, when you see all those petitions shared on Facebook, asking for signatures and your email, there is a sense of credibility. Thousands of people have signed it and shared it on Facebook and Twitter! It’s a huge movement, snowballing into something that will have massive impact! It is obviously going to end in all tigers being saved.

Now that we’ve put it quite that way, it seems a bit silly, doesn’t it. While social media has a lot of potential to spread both information and misinformation, we tend to assume that if we sign a petition and share it, we’ve done our bit. But do these actually work? Or is this another symptom of how social media has turned us from a society of people who used to do stuff to just keyboard warriors?

The answer is fairly straightforward. It depends on the determination of the person starting the petition. You might sign it and move on, but unless you follow up and find out what its status is, you will never know what happened to it.

Anybody can start a petition on a site like Change.org. It’s what you do after that that counts. Once you start it, yes, social media is extremely important. Facebook and Twitter are two of the most effective ways of making sure that you have a wide audience for your petition. If you can convince a hundred people to sign and share it, and each of them convinces even five, and they go on to share it, it can reach a lot of people.

But then, you need to go directly to whoever your petition is directed to/at. If you’re petitioning lawmakers, you will have to do the thankless job of making multiple phone calls to try to get an appointment. If you don’t get one, you can again use social media, because now you have an audience of thousands of people who want to know what’s up with the petition they signed.

So mobilise your supporters. Everybody has social media presence now. Whether your petition needs to get to an MNC, a smaller company or a public figure, you can mobilise all those who signed your petition to tweet them, or post on Facebook. Public pressure can be a powerful thing. You can get an audience.

Once you have an audience, it depends on your skills. Know that in many cases, the reasons why petitions face is that the aim is too lofty or too vague. Something like ‘World Peace’, let’s say, as a drastic hypothetical example: everybody is theoretically for it, and you could tweet all the world leaders that you want world peace. Lots of people will sign it, too. But will this get you anywhere? Probably not.

Most successful online petitions that have mobilised troops through social media have been specific. Consider this one, for instance. It was very specific – pay the government teachers their salary. They had not been paid for four years. The petition had only 4110 signatures, but it succeeded because the petitioner figured out whom to petition – District Magistrate Hazaribagh District (Jharkhand) – and it was specific.

Even if your end game is something like fighting corruption, you have to be specific. Take this one, for example. It had only 440 supporters, but it zeroed in on a specific instance of corruption, and it asked for a specific plan of action. It is recorded as a successful one. Again, another very important part of this is the preparation before starting the petition. They collected their evidence, put it up on social media, and then started the petition including that information.

So if you’ve got a cause, before you start a petition: