Also Read:  Tesla's owner Elon Musk has made an offer to buy Twitter, otherwise, he has a "Plan B"
GoogleNewsTwitter

Twitter Google Search Partnership: A Party on Your Desktop

Twitter and Google have agreed to a partnership that will end many searches, and it’s a party. The party is on your desktop.

You may remember – or maybe not, which is why we’re reminding you – that back in May, Twitter and Google reached an agreement to bring tweets to your mobile as part of search results. Back then, they also declared that the same option will soon be available on your desktop. Well, that day is here now.

Now, if you search anything on Google, you will get a live feed of what’s happening on Twitter related to your keyword right on your desktop as part of your search results. This is a welcome development, especially since so many journalists and newsmakers now have Twitter and use the platform to give out bytes. Twitter often gets the news far before it makes it to an article format and so to Google news, so this will help us all stay just that bit ahead of the game. 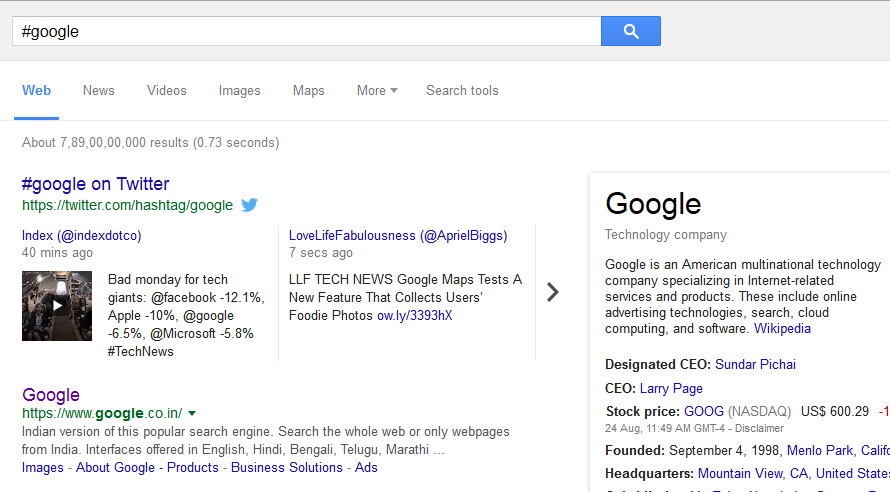 This could also be good news for Twitter, whose share prices fell rather drastically. Part of the reason was said to be a lack of growth in user base. Since Google has a lion’s share of all Internet users visiting them, it is speculated by market experts that this will lead to more engagement on Twitter regarding trending keywords, especially news.

But this has happened before 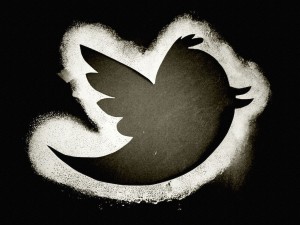 But this is not really news. Well, it is, but it’s kind of old news. Back in October 2009, Twitter announced deals with both Microsoft and Google, letting tweets be searched through these searched engines (yes, Bing, remember?). If you don’t remember seeing tweets on your search feed on Google the last few years, that’s because tweets vanished from your search results a couple of years later.

Apparently, that deal had expired in 2011, and it died a rather sudden death with no signs of coming back to life until last week, when Google announced, via Twitter, that it would be throwing a party. Twitter responded that it would bring the tweets.

But this is not really news. Well, it is, but it’s kind of old news.

If you think this isn’t much news and you’ve always got tweets on your searches, that might be because you use another search engine. In 2011, when the RealTime search deal with Google lapsed, Twitter said that it still provided the same service to ‘Microsoft, Yahoo!, Yahoo! Japan, NTT Docomo, and dozens of other smaller developers’, according to Search Engine Land. But now all is well again, for you can find Twitter on Google search.

Also Read:  How to mute a word or phrase on Twitter

So what does all this mean for you? Well, you might need to go to your Twitter account settings and change your privacy settings if you want your tweets to be private. However, we do doubt that. What’s the point of being on Twitter if you don’t want to be heard and repeated?

In other Twitter news, if you want to keep up with politicians’ gaffes on Twitter, you will need to find them in real time and take screenshots yourself. According to The Verge, Twitter has taken action to shut down at least thirty sites, called Politwoops, that archived deleted tweets from politicians. Twitter suspended their API access on Friday.  Apparently, Twitter did so because they felt bad for politicians, in case their mistakes and public gaffes haunted them.

But of course, Twitter. If anybody in the world needs protection from themselves, it’s politicians.  Poor lambs.

After Meta and many others, Google to slow down its hiring process

Google plans on charging small businesses for using its apps

Google contractor claims he was fired for reporting cult activity

When you put your heart and soul into creating...
- Advertisement -
Previous article
How to Make Money from YouTube – Part 1
Next article
Facebook Gives Your Site More Hits Than Google