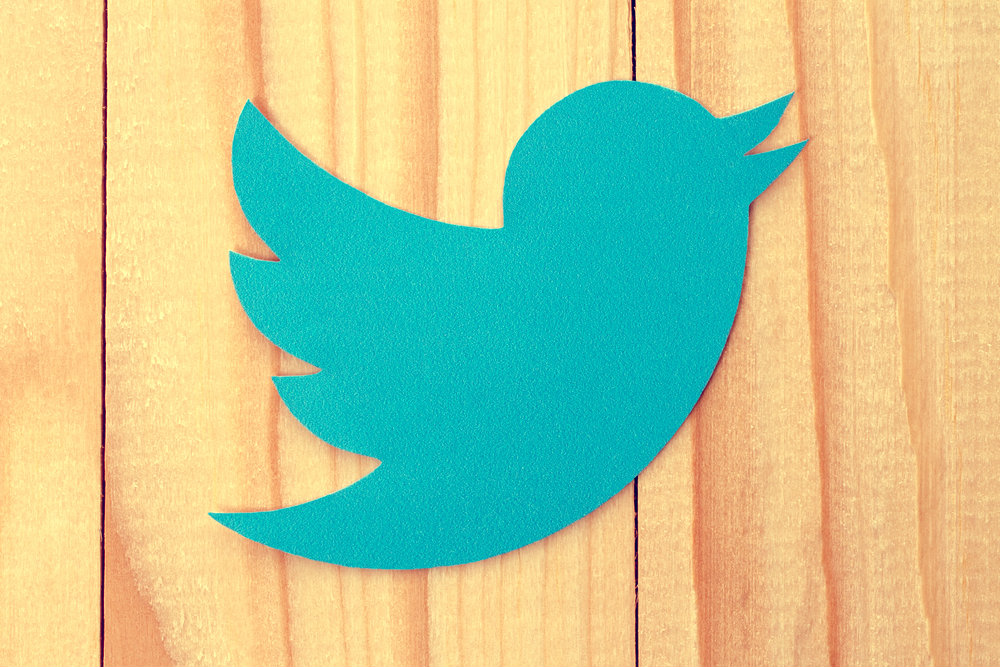 In a bid to attract new users and give people a sense of what the micro-blogging site is all about, Twitter has launched a revamped homepage. As opposed to the previous version of the site’s homepage, which was just a basic login page really, the newer version displays real tweets. The move to release a new homepage is being viewed as a marketing strategy that gives out a loud and clear call for action, motivation new users to click on the ‘sign up’ icon.

Idea behind the New Homepage

If you are an existing Twitter user, the new homepage isn’t going to do much for you except give you a glimpse of what you are going to see on your feed anyway. At the most, you could stumble upon some interesting profiles that generate tweets about topics that interest you and decide to follow them.

All in all, this new homepage is aimed at those who are still sitting on the fence with the idea of joining the popular micro-blogging site. The site will curate tweets from several users and shortlist high value ones to be displayed on its homepage. With this new marketing strategy, Twitter will use the best of its content to rub the idea of what they are missing out on right in the faces of its potential users. Officials from the company confirmed to Buzzfeed that it had launched its new homepage on July 31 after a running it through a test phase.

Why Was This Necessary?

As per the second quarter figures received earlier this month, Twitter has managed to attract an average of 304 million users every month, where as its key competitor, Facebook, has drawn a whopping 1.5 billion users every month for the same period. These figures are disappointing on two counts – this has been the most marginal user growth seen by the site since its launch in July 2006 and it lags way behind its arch competitor in terms of popularity. 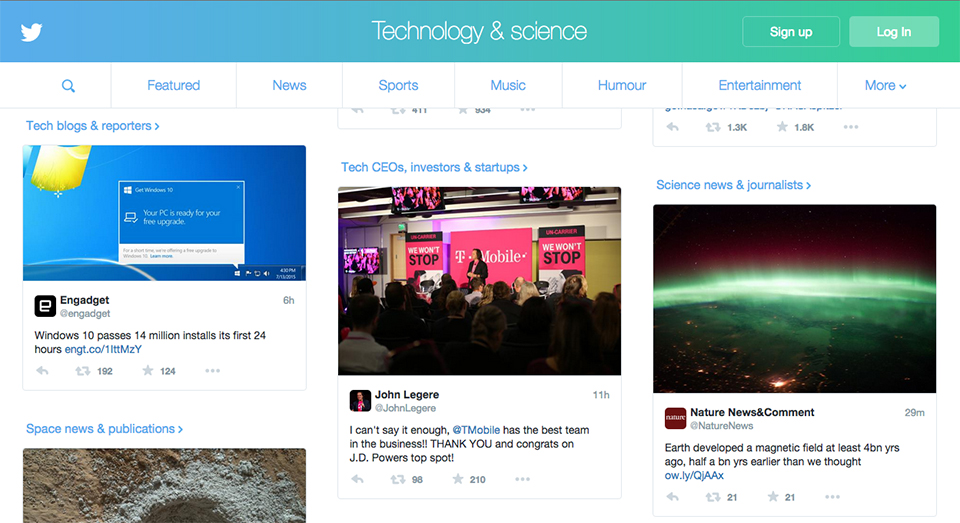 Several reasons may have contributed to this sluggish user growth. First and foremost factor is that one does not need to be on Twitter to hear about what the latest buzz of the site is all about. The mainstream media picks up popular or controversial tweets and splashes them all over the place, killing the users’ inclination to actually join the site to explore what’s going on there. The second aspect that may have gone against the site in terms of user expansion is that it is perceived to have a long learning curve. A new user needs to spend a considerable amount of time searching for the right accounts to follow, get followers and learn the ropes of being visible on the site.

The new homepage is part of myriad strategies being adopted to make the site more lucrative to new users. According to the site’s present CEO Jack Dorsey, currently the focus is on making the site more intuitive and dilute the element of complexity around it.