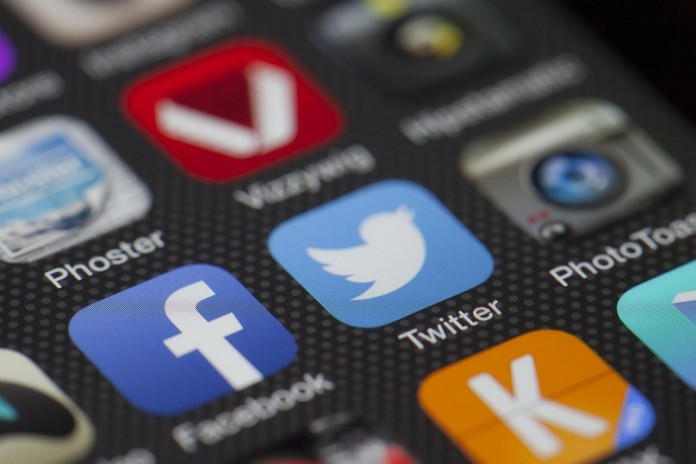 We give you your daily Facebook and Twitter news fix right here. It should make Facebook users happy – or not – and it should make Twitterati unhappy. Or not. It’s hard to tell because Twitter users have a dreadful love-hate relationship with their favourite social media platform.

If you got stock in Twitter, bad news. Twitter share prices have dropped to their lowest point so far, going below their IPO rate. It dipped below $26, which was the initial IPO price. This is yet another low in a journey that hasn’t quite soared to the expected heights when Twitter went public. Shares had reached a high point of $69 a share at one point.

Plateauing user base and rate of growth, as well as a failure to monetise as they wanted to, are two of the many factors that contributed to this fall. From the time Twitter went public, it hasn’t fared that well. User base has barely increased – they went from 302 million to 304 million active monthly users, which is very underwhelming when you consider the user base.

Twitter was expected to soar once it went public, but instead, its market value has collapsed from 41.5 billion dollars to 17.6 billion dollars. That’s still a lot of money, but not quite enough now. They will have even more to discuss during their conference now!

Facebook has denied advertisers one of their fondest wishes for a very long time. They wouldn’t let advertisers use gifs, which are the gifts that keep on giving. But now, they are finally thinking about changing that policy. According to TechCrunch, after letting users post GIFs from May, now they will let advertisers, too, use the flashing power of GIFs.

The two first ads to get the GIF privilege on Facebook are Wendy’s and  Kuat, Coca Cola’s brand in Brazil. They will not be in the sidebar, but only in ‘Boosted’ pages.

We speculate that this might be prompted by the incredible popularity of gifs on Tumblr, which is (absolutely made-up statistic warning) about 75 percent GIFs. However, one key difference between Tumblr and Facebook is that on Tumblr, you can tag everything, and screen what posts you see according to tags. One of the reasons why GIFs are usually tagged on Tumblr is that they are considered to pose a certain level of danger to people who suffer from epilepsy.  Since Facebook does not have that option, will this be a wise move, we wonder?

Of course, this is just a trial run. Facebook has declared that if user feedback is unfavourable, then GIFs will be completely banished. If they get too many ‘spam’ notifications for GIFs, they will be gone. So you have the power, Facebook fanatics. If you don’t want GIFs, report them all as spam.