Also Read:  Snapchat Dark Mode - How To Enable it on iOS and Android 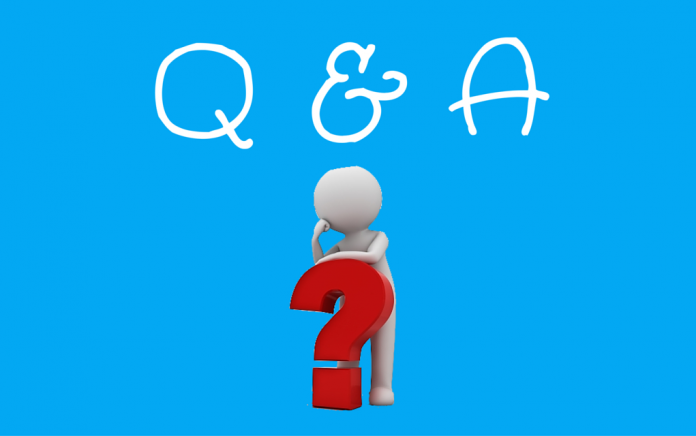 Google may have all the answers, but you have to ask the right questions. SEO means that you could still get repetitive, irrelevant answers. So there was a niche to be filled: a place where people answer your questions. Social media took that up and ran with it.

Reddit is one of the oldest content aggregator websites around today. Founded in 2005, not only does the site have a lot of users, and an almost endless variety of topics, but is also frequented by a number of experts and well known personalities, which adds to its appeal. Reddit AMA (Ask Me Anything) is a sure way to get noticed.

Yet another hugely popular site is MetaFilter’s Ask MetaFilter. The subsite covers a large variety of topics – and charges users with an eye on maintaining quality. 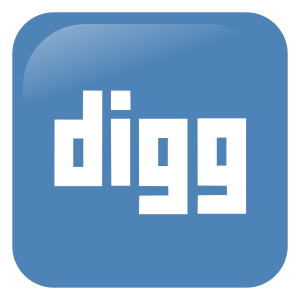 Infamously known as the site whose decline helped make Reddit popular, Digg still enjoys a strong user base among sites which put the power of sharing and promoting content entirely in their users’ hands.

In a similar vein, Newsvine.com, launched in 2006, allows users to post and curate news, besides encouraging debates and comments. This lets the community, and not established news outlets, to decide on what makes news.

Arguably the most popular of the list of Q&A format social media sites is Quora, which with its clean, and simple, user interface, has established itself as the go to Q&A site for most users. Officially launched in 2010, the site has received wide acclaim for its emphasis on quality answers and accountability, which is put in place with its comments section, suggested edits and Upvote/Downvote system.

Similarly, Blurtit, launched in 2006, offers a whole spectrum of answers to one question.

From Twitter co-founder Biz Stone’s kitty comes Fluther, a site that lets you use the Q&A format to drive traffic to your own web page, while seeking answers from those best suited to respond.

Jelly, an app from the same brand which lets people use imagery and ask their immediate network questions, failed to take off.

New kid on the block, Wiselike, which at first glance looks like a cross between LinkedIn and Quora, is generating buzz for its proposed exclusive, invite-only social network for verified professionals to discuss and disseminate information specific to their field of expertise. There is currently a waiting list to be approved to answer questions.

Also Read:  How Social Media Anxiety Disorder Is Growing Inside You

While sites like Reddit and Quora cater to a wide variety of topics, a few niche websites have also reared their head in the recent years. One such site is Livemocha.com, which is a social network that helps you connect with other people with the intention of learning, and teaching each other languages.

Stack Exchange, which offers over 130 Q&A communities catering to specific topics, is run by and for the community specific to those categories – for example, StackOverflow, which is aimed at programmers.

Learnist aims to create a collaborative movement towards gathering and verifying data pertaining to one topic in one place in order to create a learning board of sorts, all in a bid to enhance education. 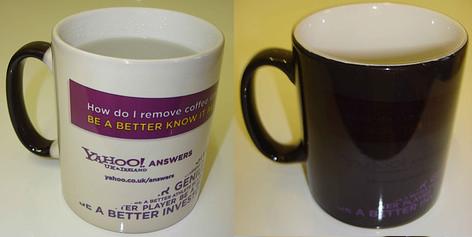 Sites like these not only offer personalised, and often accurate, responses from experts in the select fields but also offer users a variety of viewpoints and allow for debates – which helps to enhance the learning process.

Some of the now defunct community-driven informative sites include Answer Matrix as well as social search engine Aardvark, which would search user profiles to verify if they were capable of answering questions posed by other users – Aardvark was absorbed by Google in 2013.

What sets each site apart is the level of accuracy of the responses. Not all answers are written by experts, thereby putting their credibility to test. This is why sites like Yahoo Answers has become more popular for funny answers than informative ones, though you do still find good answers from a few years ago. The once popular Yahoo Answers was eventually run down by the heavy number of users and the staggering amount of unfiltered information.