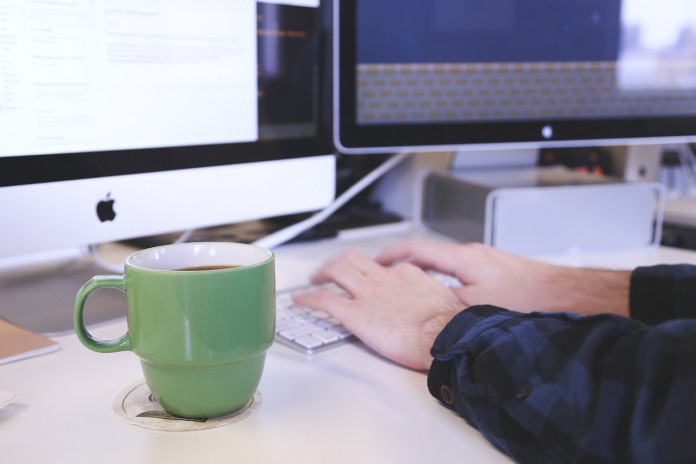 Billboards, newspaper ads and television commercials are passé. Today, the key to marketing success lies in going digital. The trouble, however, is that most brands and businesses have already woken up to this reality and are thronging the online space with competitive marketing campaigns. How can you then stand out in these times of overcrowded news feeds and get noticed by your audience? These four digital marketing tips that have created many success stories can come in handy:

The best way to get your audience interested in an idea, concept or product you are marketing is to make them a part of your endeavor. Remember the summer of 2014, when almost every other person on your Facebook wall and Twitter feed was either pouring ice-cold water on themselves or challenging someone else to do it. Yes, the ALS #IceBucketChallenge that earned 2.2 million mentions on Twitter and another 1.2 million related posts on Facebook is a classic example of this. What started as a single person’s effort to create awareness about a medical condition created social media frenzy and ultimately ended up being adopted by the ALS Association as its official charity effort.

If only Bradley’s arm was longer. Best photo ever. #oscars pic.twitter.com/C9U5NOtGap

If all your posts are too overtly promotional, it is likely to put your audience off instead of drawing their attention toward your campaign. Focus on generating organic content with a soft call for action, and look for opportunities where you can use content generated by other users to get some good publicity. The popular Ellen DeGeneres Oscar selfie 2014 is a case in point. It went on to become the most retweeted picture on Twitter, and just because it was taken from a Samsung Galaxy smartphone, the electronics giant used it as an opportunity to ride on the popularity wave.

#3. Focus on Numbers that Matter

It is possible to get carried away by the number of likes, Facebook fans or Twitter followers and lose focus of the real objective of a digital marketing campaign, which is to generate sales and increase profits. It is, therefore, important to not be carried away by vanity metrics and stay focused on improving the conversion rate. The success story of a once smalltime bakery based out of New Jersey, Pink Cake Box, that increased traffic to its blog by constantly posting content about delicious cupcakes and cakes and motivated its local audience to make purchases is a good example of how even a small business can expand its potential for growth with a well-drafted social media campaign.

Also Read: How to Get More Followers on Twitter for Your Brand

#4. Never Think Your Are Too Big For Social Media

Gone are the days when brands enjoyed an impenetrable cult status. Today, you have to slug it out with your competition, and even the most established brands need to keep reminding their customers why they are the best. It is never too late to hop on the social media bandwagon, just make sure you get there and make the right noises and your loyal customers will be there to give your marketing efforts the much needed push. Confectionary giant Cadbury arrived on the social media scene somewhat later than many would have expected, but when it got there, it put an all out effort in earning a sizeable following by throwing in a mix of sustained long term efforts and short term campaigns.

3 Reasons You Got Banned From Omegle