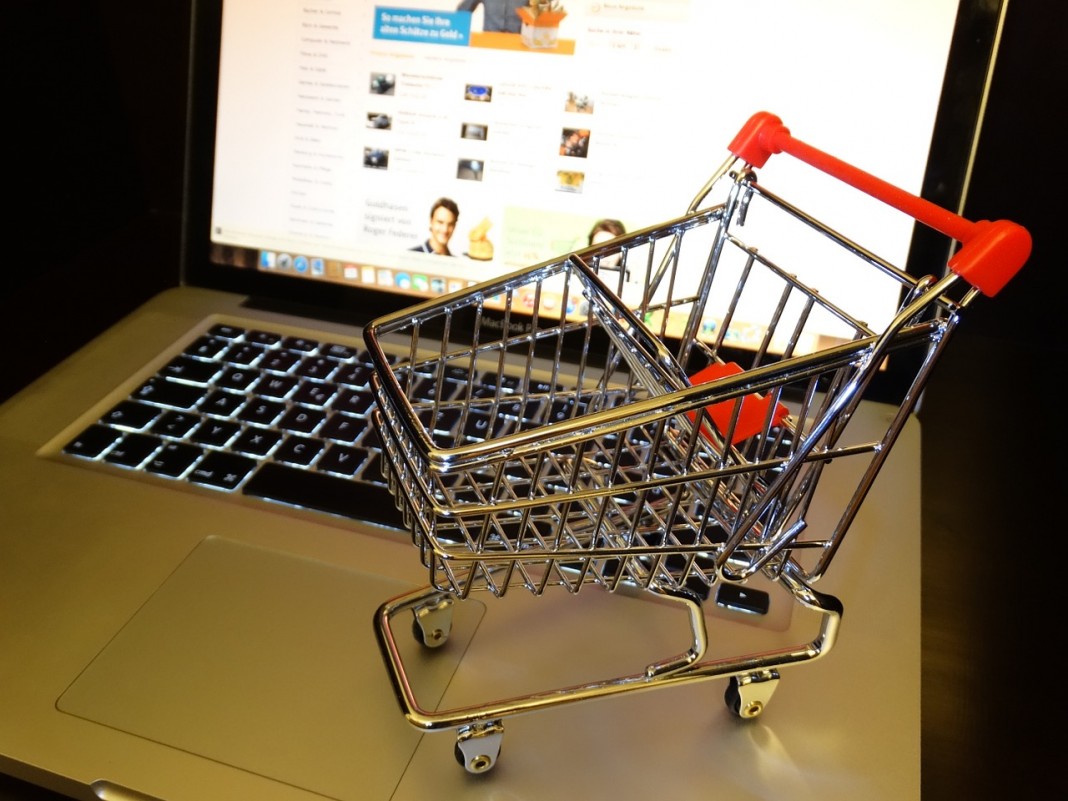 Facebook has made quite a few changes to help you sell and buy things from it over the last few months. Yet another of those changes came very recently. We take you through what’s been happening when Facebook and e-commerce got it on:

This was one of Facebook’s failed ventures and was introduced a long time ago, in 2007, which is why you can’t remember if you’ve even heard of it. It was supposed to be a bit like Craigslist: people could list items they wanted to sell or buy. Since that simply made it similar to a Facebook page or group where buyers and sellers could get in touch, but with no specific tools to help them other than the usual basics, this didn’t turn out so well. There are still Marketplaces on Facebook, but there isn’t much being done on most of them. This possibly explains why Facebook decided to amp up groups to make them efficient online buying and selling spaces.

Possibly realising that Marketplace was just not going to become half as successful as they hoped, ‘For Sale’ groups were introduced late last year. In the last few months, quite a few changes have been made on these groups.

More and more tools have been added, including the ‘sell’ button, with which sellers could add details like place of pick up or delivery, description of the object and so on. The ability to mark the items ‘sold’ when they were was also a welcome addition that kept old posts from being bumped up just because people asked if it was still available. If it’s available two months after the original post, it’s probably not worth buying.

Facebook ‘For Sale’ groups needed to be preapproved. Only preapproved groups had access to the ‘Sell’ button. That limitation has also been taken away in the last couple of weeks. There are also options to upvote or downvote sellers, much like eBay, whose business Facebook must definitely be eyeing. 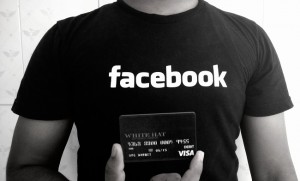 They have also been getting revamped and getting some added features. This one-click option to take customers to a place where they can buy what you’re selling – through your website or through your app – was a significant improvement on Facebook. There are also revamped and getting some added features on Facebook pages, still being rolled out gradually. With these buttons, every step, from searching for what you want to paying for it, can and will be done without leaving Facebook at all.

If the idea of conducting entire business transactions on Facebook catches on, it will make social media marketing a far more integral part of your campaigns than they are right now. It will no longer be just about getting the word out or influencing opinions. It will be about direct sales margins.

How to Get More Followers on Twitter for Your Brand