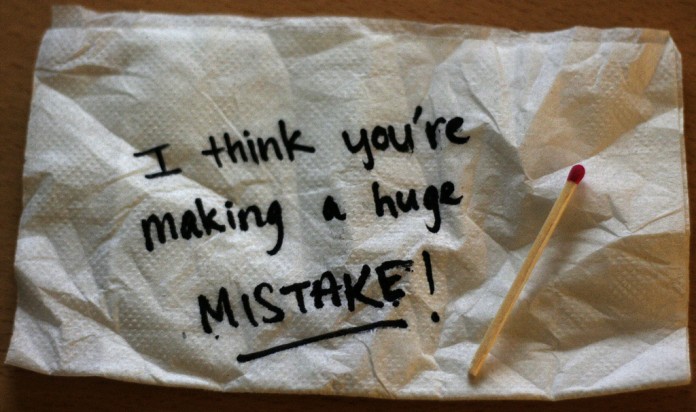 Saying that social media marketing is good for your business is like announcing that the sun rises in the east. But not all social media campaigns manage to strike the right chord with the audience. Sometimes your efforts to reach out to your target audience backfire, and when that happens, the repercussions are far too damaging and too public for comfort. The best way to steer clear of social media disasters is to learn from others’ mistakes. Let’s take a look at some more epic fails in the world of social media marketing that resulted in major setback to business reputations:

We have all heard disgusting stories about what goes on behind the scenes in even the most professional kitchens in the world, but if someone puts it up for display on a public platform, it is not in the least appetizing. That’s exactly what two Domino’s employees from its North Carolina’s franchise did way back in 2009 – they filmed themselves doing some pretty nauseating stuff to food that was perhaps served to the customers later on and posted the video on YouTube. The video went viral, getting over one million views in less than a week. Though Domino’s was quick in firing the employees, the damage had been done.

In 2012, a famous Boston-based restaurant, Pigalle, invited some criticism from a customer who thought the dessert served to her was subpar. In a bid to express her dissatisfaction, she posted a stinker on the restaurant’s official Facebook page. However, instead of issuing an apology, offering a free dessert to make up for the bad experience or even simply removing the distasteful post from its page, Pigalle responded with a vulgar outburst of abuses and profanity. The restaurant’s Facebook audience was obviously appalled by this horrific outburst. A lesson in accepting criticism gracefully may be in order here.

Have a confession to make? Save it for the church. Twitter may not be the best place for it. Popular PR agency Ketchum rubbed one of its key clients, Fedex, the wrong way when its VP tweeted that he would die if he had to live in Memphis, Tennessee, right before heading to the company’s headquarters there. What a double whammy – insulting a client and their home town too. Not a very PR positive move, this.

Trying to gain mileage off someone else’s misery is downright outrageous and insensitive. Period. However, even the biggest business houses falter on this count. A classic example of this would be Kenneth Cole’s tweet that the riots in Cairo, Egypt, were triggered by excitement over the news of its spring collection being available online. In a single stroke of pomposity, Kenneth Cole belittled an entire country’s struggle for freedom and fight against oppression. Needless to say, the tweet was not well received by the brand’s audience. 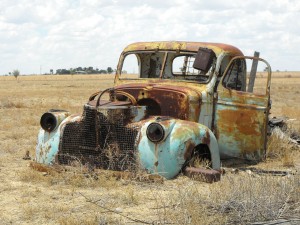 No matter how efficient and well-equipped your social media agency is, you cannot afford to hand over the reins of your social media campaign to them completely. If Chrysler’s 2011 Twitter fiasco is anything to go by, you know the results can be severely damaging. The automobile giant found itself caught in the wrong lane when an employee from its social media agency, New Media Strategies, sent out a tweet from the @ChryslerAutos Twitter account that said, “I find it ironic that Detroit is known as #motorcity and yet no one here knows how to f#*!ing drive.” Chrysler quickly removed the tweet and discontinued its account with New Media Strategies, but damage is done very quickly on social media, especially Twitter. The company earned the reputation of being snooty and uptight, besides offending fans from Detroit.