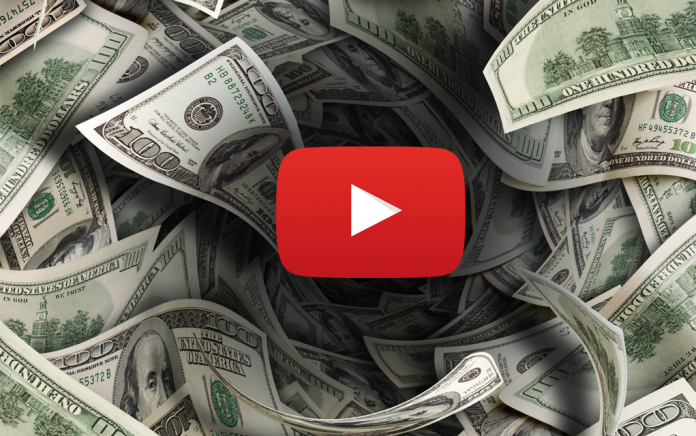 We’ve taken you through the basics of how to make money from YouTube. You need to make quality content that qualifies for monetisation, and you need to sign up for AdSense and enable monetisation. Those are the two broad points we covered, though there are plenty of details to take care of.

Now, we move on to more, and equally important, details. How much money can you expect to make from your YouTube videos?

First of all, it depends on two things. The number of views you have, and the number of times your viewers watch thirty seconds or more of the advertisements on your videos. You’ve spent quite a bit of time on the site, as have we all, so you know that all videos don’t have that advertisement. Even if you have enabled your channel for monetisation, and the particular video in question, too, it won’t show advertisements every single time.

According to one YouTuber, a fair estimate would be that about 15 percent of your viewers will actually watch at least thirty seconds of the ad. The rest won’t. If you don’t choose to show ads that they can opt out of after the first few seconds, odds are that your total view count will go down.

Hank Green, a YouTuber who has a multi-channel network that gets a lot of views, wrote about YouTube’s CPM and other policies despite AdSense and other policies. According to him, the average YouTube CPM is $2. That means that advertisers will spend about two dollars per 1000 clicks for them. Or, he might mean RPM, which means that you get $2 per thousand clicks. 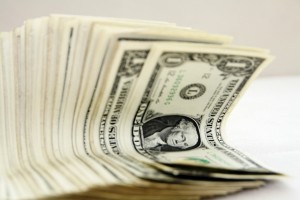 Let’s explain that confusion, since YouTubers seem to use those terms interchangeably. Now, we need to take into consideration a few more facts. AdSense will give you about 68 percent of what advertisers pay. That is what they call RPM, or revenue per thousand impressions. If your RPM is $2, then you don’t have to worry about the cut AdSense takes. It’s already been figured into that number. If the term they mean is CPM, then you only get 68% of it.

Of course, the $2 figure is only a general average. We don’t have specific numbers because apparently, you’re not supposed to talk about it. Numbers like $7.6 are also often quoted, which gives you a far better shot at making it big as a YouTube phenomenon. If that refers to RPM, then you’re doing that much better. Our educated guess is that about $.5 to $2 is the RPM you can expect, on average. The more popular you are, the closer you get to $2.

But YouTube, if you read Part 2, you will know, takes 45% of your ad revenue, so you get 55% of 68% of what advertisers pay on AdSense, per impression. That is what you can expect to make from YouTube videos.

Another point is that if your video really goes viral, then the ads placed on your videos will be higher paying ones. This means that your RPM will go up, because those ads’ CPM will be far higher. This is smart business from YouTube and AdSense, of course. They get a better chance of having their higher paying ads being clicked if they’re on a viral video that everybody wants to watch. They make more, which means you also make more. This way, your RPM can go up to $4 or even up to $8.

Also Read: 7 Ways How Social Media Can Help You Save Money

There are other ways of making money from YouTube. If you get a big subscriber base, you will get sponsorship, product placement, and many other such offers. You could also be paid to create content, simply because you have such a wide user base.

How to use WhatsApp on a computer without a smartphone?