Grammar Nazis might consider stepping down. Social media is evolving a language of its own – one with heavy doses of acronyms and abbreviations that slowly claw their way into day-to-day conversations, some even making it to the Oxford Dictionary. Social media acronyms are taking over. Deal with it.

Case in point: selfie. The world of social networking is incredibly dynamic, what’s in vogue today is given a silent burial the next day, and online lingo is not immune to this phenomenon. New words, slangs and acronyms emerge every day even as the old ones wither away. The latest casualty is ‘lol’. Yes, the hideous expression of amusement is fading away and the English language has been saved, say some.

A recent analysis of data collected from Facebook points out that people prefer to use variants of the good-old ‘haha’ to express their amusement or convey laughter instead of laughing-out-loud (or saying LOL, LOLL or LOLz). The analysis based on data collected from the social networking site in the last week of May indicates that only 1.9 percent of the users still used LOL while a whopping 51.4 per cent preferred using ‘haha’ as an expression of amusement. If you are still LOLing or ROFLing on social media, you could use a lesson or two on the hottest trend in the online lingo and slangs. Here is a guide to the most in vogue acronyms for 2015: 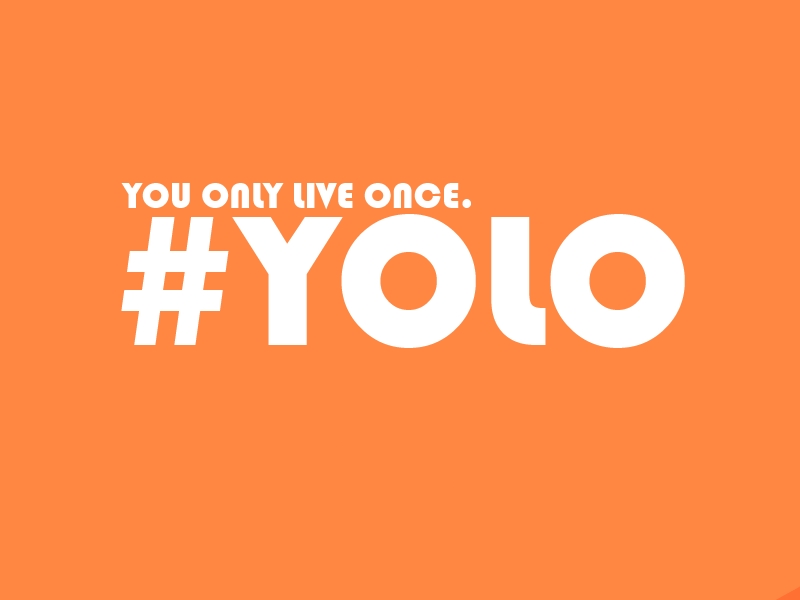 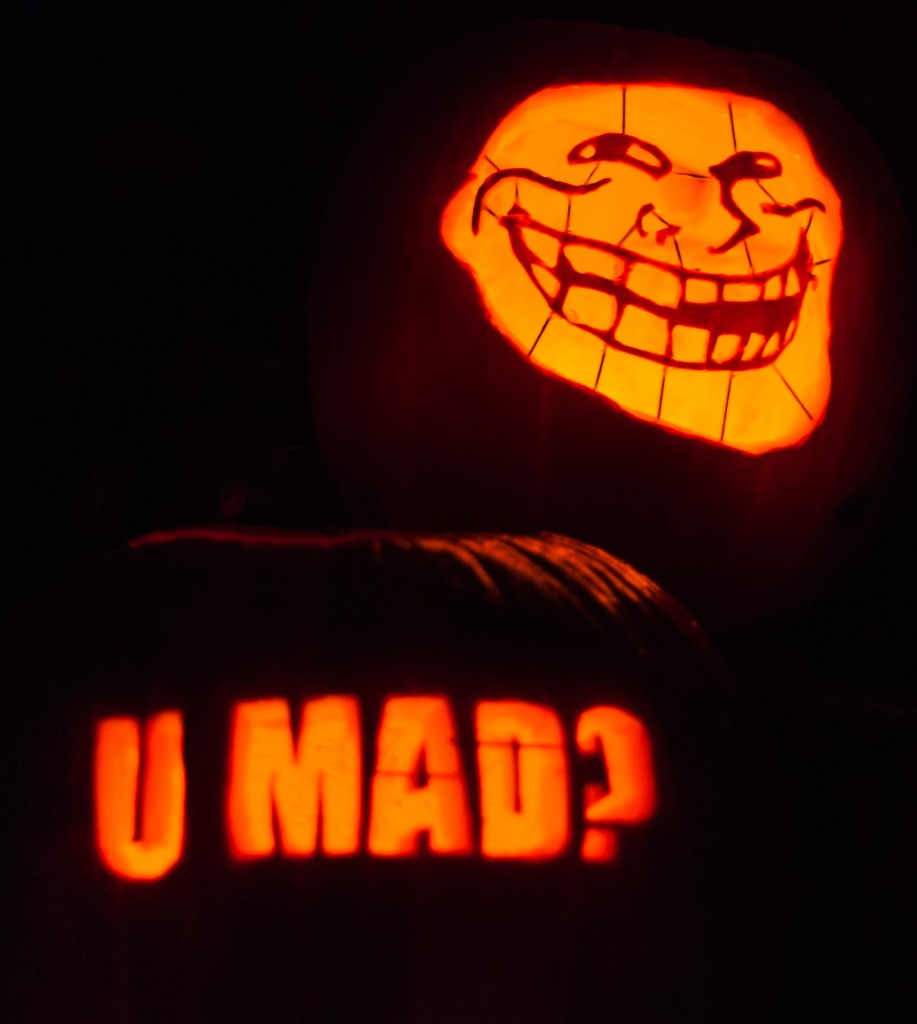 Besides these popular acronyms, a large number of African-American Vernacular English (AAVE) expressions are being passed off as emerging internet slangs. The internet is heavily borrowing words from AAVE that was once denigrated and viewed with contempt. While the world is trying to patronize terms such as ‘bae’, ‘twerk’ and ‘on fleek’, passing them of as the creation of the online world, the truth remains that these words have been popular in a several black communities for years. Every once in a while, such popular AAVE words are picked by the mainstream communities, abused with overuse until the fascination around them dies and then given a silent burial. Many sociological experts view this as an extension of society’s blatant approach of treating the black culture as largely disposable.

While you definitely want to keep your online conversation hip, it is best to avoid terms and words that may be offensive to another community.

WhatsApp might soon allow you to hide your online status

WhatsApp is planning to soon give you the ability...

How does technology play a role in the Russia-Ukraine war?

Since Russia invaded Ukraine, there has been constant talk...

The viral image-to-text AI tool that people were using...
- Advertisement -
Previous articleHow To Send Self-Destructing Messages: Ephemeral Social Media
Next articleFacebook Signal: What It Does and How To Do It