The Rise of the Private Message on Social Media 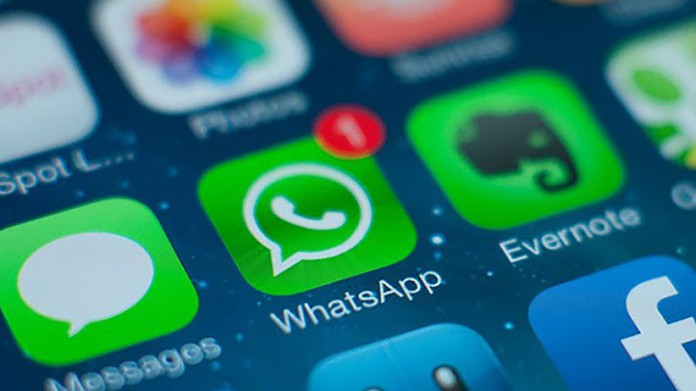 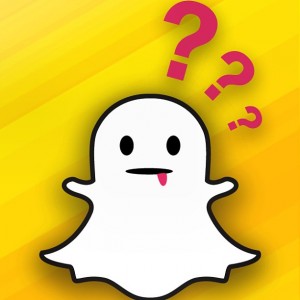 To begin with the pros, first is to keep some things private. You don’t wish to share everything with everyone added in your profile. For instance, some messages or posts are meant specifically for your inner circle. Hence, many social media apps recently launched private messaging messengers to gain that particular section of the audience that values their privacy. Instagram is one such social media app. They launched Instagram direct for private messaging for its users. For you to privately message through Instagram direct, the other person also needs to have the add-on installed, thus still limiting the use and gaining privacy. 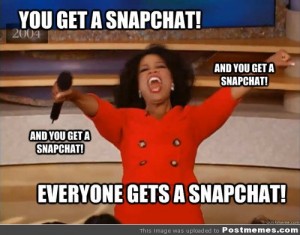 WhatsApp, Snapchat, Wut App, Whisper App, etc. attracted users with a combination of free messaging over the phone, and privacy. Apps like Snapchat, especially, let you choose followers and follow others, posting messages or sending private ones, knowing that it will vanish soon enough. These messaging social media apps are preferred for chatting and sharing photos with people, over apps with no privacy features.

Social media apps such as Facebook, Twitter, Instagram, and Vine etc., are meant for your more public persona, and all of them have faced privacy issues. Letting your views and opinions be known for all to see can have its problems, including cyberbullying, having your views impact your employment opportunities, being stalked, and many more scenarios where your virtual life and your real life collide with disastrous consequences.

Also Read: The Evil Side Of The Social Media – Disadvantages 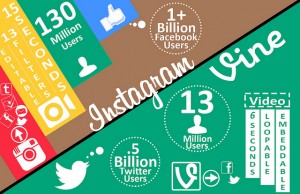 The dramatic rise of secretive messaging industry thus forced social media apps like Facebook and Twitter to pay more attention to their messaging features and apps, giving it more features and at least trying to compete with the more privacy-friendly apps. Instagram and Vine launched Insta Direct and Vine messages respectively, to get a piece of with this private messaging move in social media. We also saw the big names taking over some of these private messaging apps, like Facebook taking over WhatsApp for 16 billion dollars.

Though many experts have provided several reasons behind private messaging taking over social media world, one of these is by Adam grey, an expertise in social media, who says, “It’s a case of becoming jaded. This generation has been sharing every little bit of their lives for years, and yes, this trend does jump from one social network to the next, but as networks change, so do patterns of behavior. The kids want news, gossip and celebrities more than they want to worry about what their friends are up to or who’s tagging them in pictures.” So with changing times, people will keep updating to new media app alternatives, giving us more to talk about and talk through every day.