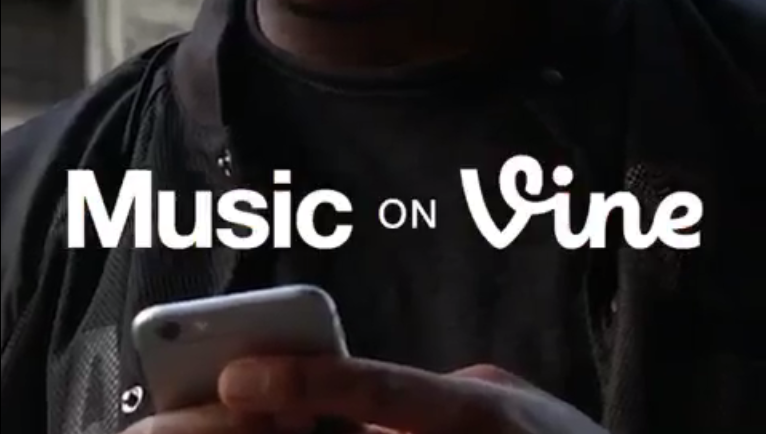 Since its inception in 2012, Vine – the six-second video looping app by Twitter – has played a vital role in creating viral content. The social video tool already enjoys a dedicated following from a community of thriving creators of everything from music to wacky little videos for friends and family. The app now aims to reach out to a wider base of music enthusiasts and improving its credibility as a music app. The highlight of the new features includes the ability to upload music to vines directly from one’s phone and simplified search option to discover new music. Here are Vine’s new features in its latest update, aimed at assisting users in creating and finding music they love:

Vine has been all about posting looping videos with sound. However, until now only music enthusiasts with an obsession for perfection have been able to use the loop-playing feature to create the perfect or seamless loops, where viewers can’t tell the ending of a sound clip from its beginning. With the Snap to Beat feature, Vine gives all its users the power to create seamless loops like pros. Users can select the Snap to Beat feature by tapping on the Details screen. The feature assesses how much song you need to create a perfect loop and then blends it with the video by trimming it accordingly. This seamless looping feature enhances the quality of vines incredibly.

The app has added an all new library section that features a selection of popular audio tracks. After all, the option of adding music to Vines can be used with versatility only if users have access to the right kind of music. The app is preparing a vast collection of featured songs and tracks that are expected to strike a chord with its target audience. While quite a sizeable number of songs have already been added to this category, the app’s management is in talks with labels, artists and music companies to further expand its music library. In addition to the featured track function, there is also an option to gather track info such as the song’s artist and name by simply tapping on any given musical note.

Users now have the option of uploading music files directly from their phone to be played as loop audios for their Vines.

This feature has, by far, been the most remarkable part of the update of the app’s features and functionality. Users now have the option of uploading music files directly from their phone to be played as loop audios for their Vines. Though the move has the potential of triggering various copyright violations, it is definitely a welcome move for the app’s user base as they no longer need to stick to the music options available on the app. They can add a personalized touch to their Vines by using the music of their choice. What’s more, users can now also use their own musical creations to create audio loops, giving them the perfect opportunity to exhibit their talent.

The latest features added by the popular social video app are indicators that the app is aiming to establish itself as a popular broadcasting medium. According the company’s statistics, at least 200 million people tune into Vines every month. It is this huge global user base that the app wants to captivate and capitalize upon with these enticing, cutting-edge features.

How To Build Your Network Online: Think Beyond LinkedIn

7 Ways How Social Media Can Help You Save Money