Do you like Angry Birds? Of course you do, everybody loves the scowling, bad-tempered, cute, fluffy little birds. Last month, most Angry Bird lovers were scowling happily. A movie trailer was released. The much awaited Angry Birds movie will, indeed, happen.

There was more last month to make those scowls even more ecstatic. Shakira released a teaser of a project that presumably includes a collaboration with Angry Birds, because we got Angry Bird Shakira – with long, flowing blonde locks and hips that do not lie. Sonam Kapoor, too, got an Angry Bird avatar in a bow to Bollywood. Macy’s even got a giant Angry Bird balloon for the parade this year.

Angry Birds, it seemed, were everywhere, but with one exception: Facebook. That, we’re glad to report, has been fixed. You can now use Angry Bird stickers to express yourself in full Angry Bird emotion range. That’s right: you have ‘Angry Birds’ stickers on Facebook.

You have Red, you have the blue triplets, what looks like Chuck getting electrocuted, Matilda looking rather tired and a bit frustrated,  what might be Bomb exploding, Terence the Big Red Bird wearing a party hat and looking grumpy with confetti floating around him, and much more. 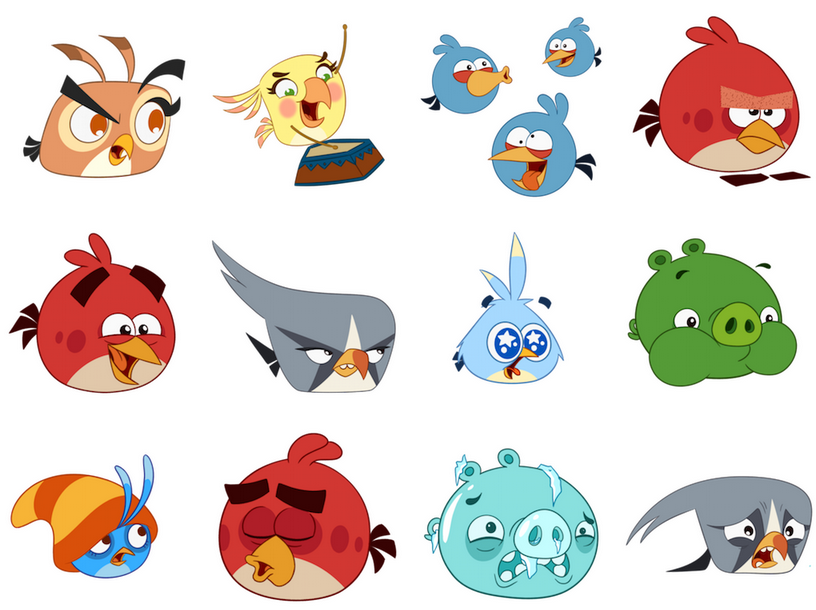 You can also post stickers of the pigs – happy ones, frozen ones, ones in their natural habitat (in trouble, of course), and much more. We assume we’ll see some of the characters we’re not completely familiar with in the movie, which will be released in 2016.

Can You Search For Stickers on Chat Box?

Amongst world news about cryptocurrencies, India has recently decided...
- Advertisement -
Previous article5 Trends That Will Shape the Future of Social Media
Next articleHow to Spot Trolls and Deal with Them