Also Read:  100+ Smart and Sassy Ideas for Bio on your Instagram 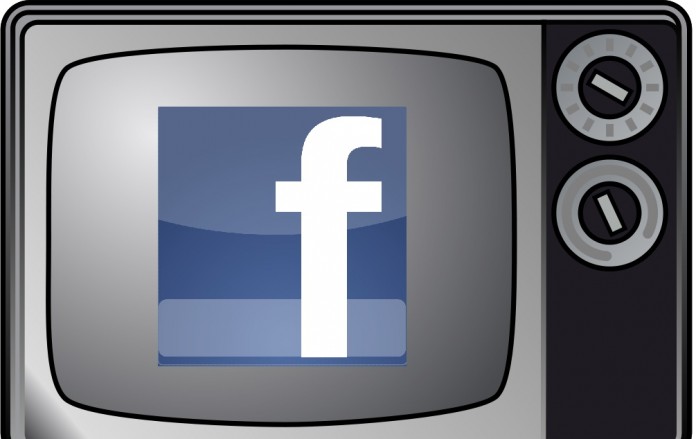 If you had a specific budget for video advertising, what would you do with it? Would you run your ads on television or would you do so on Facebook, or would you do both? Now you can do both, with Facebook reaching a new agreement with Nielsen, the company that measures your TV viewing habits to help advertisers figure out how to advertise. This means that Facebook videos will be added to the metric that measures TRP or Total Ratings Points, and advertisers can get an accurate measurement of exactly how far., their message has reached. Advertisers can buy TRP directly from Facebook.

So while, ostensibly, this seems like a way to make sure your video advertisements are part of a two-pronged strategy, this actually pits television against Facebook in what could be a pretty gruesome fight to some serious maiming, if not quite death. With this move, Facebook takes on TV for ads, the life blood of television.

Nielsen Has Done This Before

It’s also worth remembering that Nielsen’s came up with the idea of this Ratings Points system for radio, initially. They adapted to television during the time when television sets started mysteriously appearing in homes. Soon after, radios were pretty much steamrollered by televisions as a medium.

Now, with Nielsen doing to television the same thing they did to radio all those years ago, things might not bode well for televisions. The advent of Netflix might have signalled the beginning of a new way, but the approval of Nielsen might be a nail on the coffin. Without advertising revenue, there can be no television except for public broadcasters.

The numbers don’t look very encouraging for television. According to latest research, when Facebook was added to video advertising campaigns, the reach increased by 19 percent. If the target audience is the millenials – the future consumers of everything – that number increased to 37 percent. Of course, this research was sponsored by Facebook, which might mean that data was interpreted favourably for Facebook. 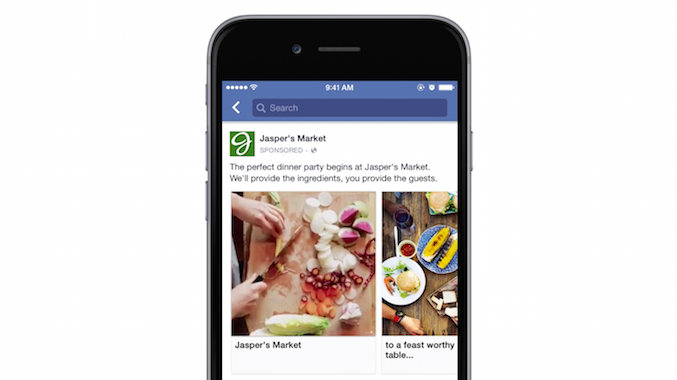 Carousel Video Ads: Facebook combines the carousel format with videos, giving advertisers the option of running several horizontal tiles to scroll through. This combines videos as well as images to scroll through for users, which can add to the impact of the advertisement.

Brand Awareness Optimization: Tools will be rolled out slowly through October to a limited number of users, which will help them analyse reach and attention of brand awareness advertisements. The tools Reach and Frequency will have these options in Power Editor. 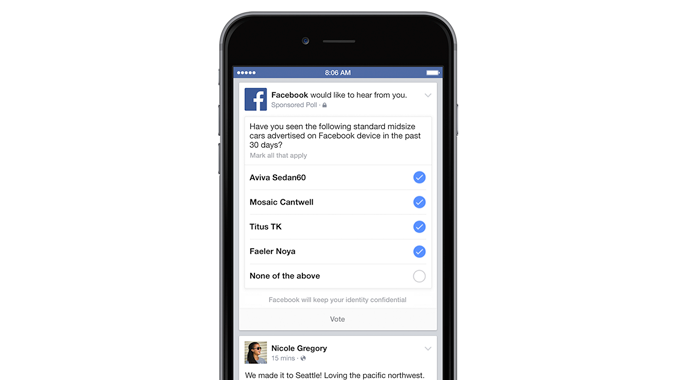