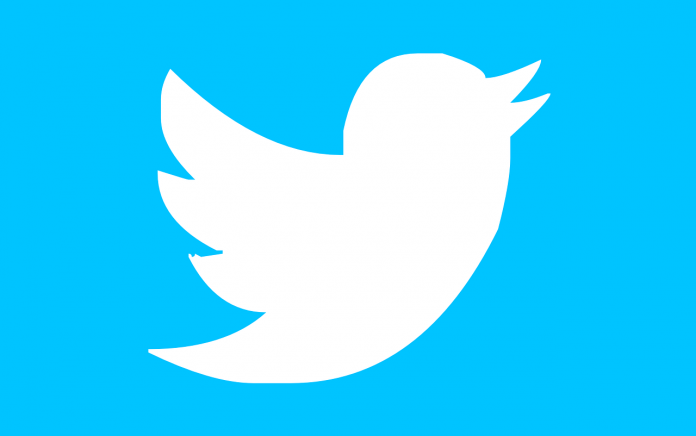 It seems ridiculous, but is Twitter going down? We can’t even imagine life without Twitter anymore. How else can we abuse female celebrities whose quote about a general scenario can be deliberately misinterpreted?

Of course, we’re talking about Sonam Kapoor. When you read her tweet, it’s obvious that she does not refer to the meat ban as misogynistic. She made that clear over and over again. She refers to the general state of the country being deplorable thanks to an ‘intolerant, misogynistic, close-minded few’, a generalised point of view she added after mentioning the meat ban. That might be bad syntax, but it doesn’t mean that she called the meat ban misogynistic, as should be obvious. But why try to understand what somebody meant when you can prove their point by tweeting misogynistic abuse at them?

But we’re trying to ask you to imagine a world where you can’t do things like that: a world where there might be no more Twitter, if a few industry experts are to be believed. According to Victor Basta, managing partner of Magister Advisors, Twitter has wasted their opportunity to go big after their IPO.

Basta pointed out that Twitter was uniquely placed to capitalise on mobile advertising revenue since it was optimised for mobile, the fastest rising Internet device, far better and sooner than Facebook or Google were. According to eMarketer, Facebook and Google have 75 percent of mobile advertising market share, leaving Twitter behind.

Twitter’s share prices have fallen over 25 percent since mid-June, falling below their IPO prices, which is not good showing for an Internet giant at all. Even with all their recent updates, designed to steady their rocking user base – like finally paying attention to the lack of interest in Twitter’s photo features, the search partnership with Google, the latest update for iPad and so on – the plateauing user base and underwhelming performance on the stock market.

The verdict, from Victor Basta, at least, is that Twitter is a ‘dumb pipe’ and the smartest thing to do would be sell. The fact that Twitter still has an interim CEO, added to the recent announcement that Mike Gupta, earlier Twitter’s CFO and recently in charge of Twitter’s venture section, is leaving to be CFO of Dockers, won’t inspire any confidence in doubters.

But what would we do if it got sold and shelved? Granted, even if it were sold, it’s very unlikely that it would be shelved. But still, can we even imagine life without Twitter?