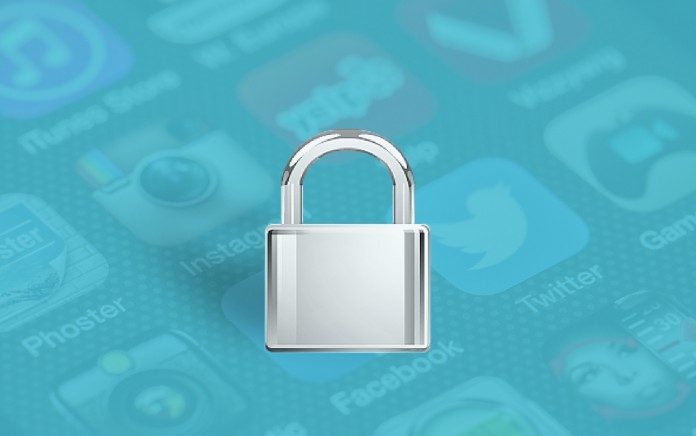 The online community and data analysts across the globe have long been studying the scope of social media in improving public security. Extensive research and a thorough analysis of data have been collected from popular social networking platforms in times of crisis such as natural disasters. This has established that social media can improve public security, or at least have a significant role in doing so. Whether it is used for emergency response during an epidemic or for solving crimes targeted toward a single individual or community, social media has proved to be an effective tool each time. Social media security isn’t just about the individual.

It is the need of the hour that law enforcement agencies recognize the power of social media as a tool for monitoring and improving public security, and incorporate it in its mainstream operations. Hiring social media experts capable of analyzing data trends and decoding user behavior is essential for tapping the full potential of this medium. Here are few scenarios that establish the importance of social media monitoring:

Researcher Michiko Wolcott, along with a team of colleagues, analyzed social media response and posts of people living in the affected areas when typhoon Haiyan struck Philippines in 2013. The pace at which people updated information, posted relevant details and offered help to those affected clearly pointed out that social media today plays an indispensible role in dissemination and collection of information in face of a natural disaster. Similar trends were also observed during the mysterious Malaysian plane crash. The trend holds true for any major disaster, be it natural or manmade, that unfolded in any part of the world in recent times. Therefore, the role of social media in spreading the word on cautionary warnings, information about rescue and relief work, and disaster management cannot be discounted.

Very often, crimes of passion are triggered by an old bonhomie gone wrong. A jilted lover, a friend stabbed in the back, an abandoned child – these are the people who resort to criminal acts to seek revenge. In such cases, a victim’s social media profiles can answer many questions and help investigators bring the offender to book. Similarly, social media profiles can be used to spot perpetrators of hate crimes against communities, or to zero in on offenders such as pedophiles.

Also Read: The Advantages Of Social Media Which You Can’t Forget

Social media can also serve as a great tool to track the outbreak of an epidemic in a particular region or determine the incidence of a particular illness. For instance, if there is an outbreak of flu in a part of the US, more people are likely to update statuses or pictures about their state of illness rather than seeking medical intervention, as people tend to treat symptoms of flu with over-the-counter medication. In such cases, tracking and analyzing social media trends can get more realistic figures than traditional health surveillance methods. A study carried out by bio-statistician Elaine Nsoesie where social media sites such as Yelp and Twitter were used to track outbreak of food-borne illnesses presented similar results.

Also Read: How Political Elections Can Be Influenced By Social Media

Combining insights from popular social media sites such as Facebook and Twitter with mainstream operations for maintaining public security can definitely go a long way in improving efficiency. Virtual extensions of our personalities are so tangible today that it is difficult to survive in the real world without relying on the online realm.

3 Reasons You Got Banned From Omegle