Also Read:  The Big Boys Leading The Way When It Comes To Marketing

Also Read:  Do You Know How To Use StumbleUpon Effectively?
Home social media 5 Trends That Will Shape the Future of Social Media
Facebook
Twitter
Pinterest
WhatsApp 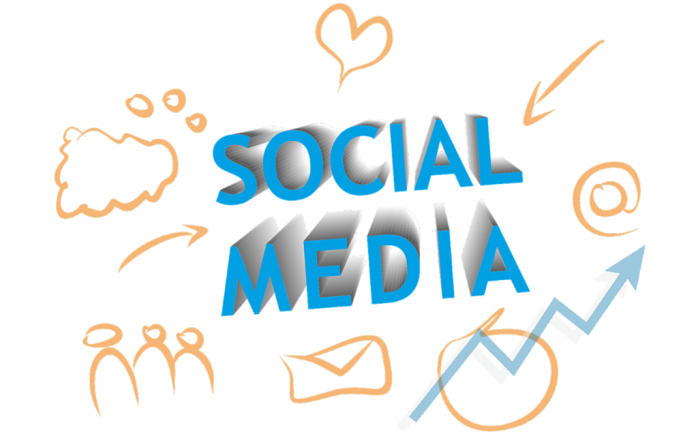 Remember the time Orkut was the biggest social media sensation of them all? Yes, we have come a long way from there and that is primarily because social media is an extremely dynamic platform. What’s in vogue today may be dead and buried before you know it. As social networking continues to penetrate deeper into our existence, let us take a look at top new trends in social media that are all set to change the way we use social media sites: 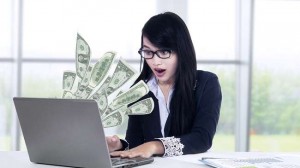 The concept of sharing money and making payments through social media sites may soon be a reality, bringing social media and e-commerce really come together. A hidden payment feature has been found lodged in Facebook Messenger app, which if activated can be used to transfer money through debit card details. Similarly, the social networking giant is contemplating inclusion of an autofill feature for credit cards, which will allow users to save their card information on the site and use it for making online payments with as many as 450,000 e-commerce chains. With these features in the offing, Facebook is aiming to be your next payment gateway. Needless to say, other popular sites will follow suit. 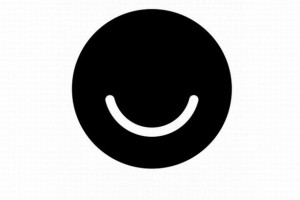 As the popularity of social media sites like Facebook, Twitter and Instagram continues to grow, newer social networking platforms spring up on the scene. Poolwo, Ello, Tagged, Yik Yak, tsu, Shots, Hyper are some of the new networking sites and apps that have been launched over the past one year with a view to give the likes of Instagram, YouTube, Vine and Pinterest a run for money. Whether they’ll still be around by the time we wrap up this year remains to be seen but 2014-2015 has definitely been a time of social media explosion of sorts.

Let’s face it, being redirected to the merchant website every time you hit the ‘shop now’ button on a social media site is a bit tacky and you’d rather if you could just shop it out then and there. With the two top social media giants – Facebook and Twitter – beta testing the option to embed ‘buy’ buttons on their sites, this dream could well turn into reality and soon. For Sale groups on Facebook also go in this direction.

All that jazz about Internet of Things and availability of cheap sensors has given us more and more smart devices. Forget smart watches and swanky fitness bracelets. Everything from your alarm clock to washing machine is likely to don the smart avatar soon. What’s more, these devices will also be equipped to send out push notifications to popular social media networks. If the integration of Internet of Things and social media is pulled off well, you can expect to see a Tweet from your alarm clock announcing to the world how many times you made it snooze this morning. Yikes!

As the public discourse around security of personal information and data on social media sites continues to grow, instances of data collected by these sites being compromised and sole off to third parties continue to come to fore. As newer alternatives for social networking continue to emerge, privacy is likely to continue being a concern.