Facebook Now Lets You Turn Off Comments In Groups 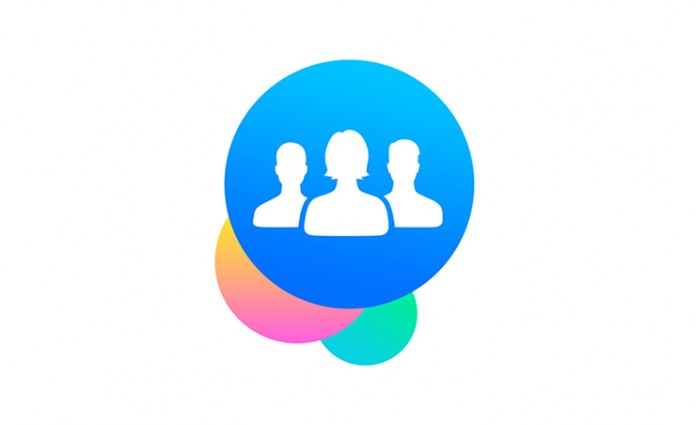 Facebook community is growing rapidly even with the coming up of various new and influential social media platforms for interactions. Even after 12 years of its inception it stands tall and firm among the pressures of the newly developed and technologically advanced platforms. How does it do this?

This is because of the principle of Facebook to give its users the best possible experience while using this social media tool of interaction. It constantly keeps updating itself according to the needs of its users and also according to the advancement in the technological sphere.

There are thousands of changes and requests which its users have on particular issues and Facebook has always done its best to cater to their needs. It has evolved to be one of the best user friendly social media platforms.

One of the most demanded change was to ‘disable the commenting in the various Facebook groups post.’ People had continually being asking the Facebook makers to allow the admins of various groups (not pages) some command over their posts. They say certain posts like rules of the group don’t need any comments as these are the things which the admin wants his/her members to follow in any case or leave the group.

The users also argue that sometimes the level of engagement in each post exceeds the limit which doesn’t act in favor and sometimes deviates people from the original issue. Again they say, there have been cases where certain religious groups’ posts were covered with spammed comments by promotion of unwanted stuff like pornographic materials, etc. All this has made the people to ask and demand for a tool which will enable to disable the comments, giving the admins certain amount of command over their content which goes in circulation among the members.

The above demand by the users was about the privacy of groups and not pages. In groups, there had been privacy option for posting but not for commenting.
But now, there is good news! Facebook has recently enabled this feature and thereby extended the command of the admin over the comments on the post as well and not only on the post.

All you need to do

Now when you as an admin post something in the group, you get an option to have control over the comments on that post. You can either completely ‘turn off’ of the comments or you as an admin can delete certain comments which you find are not worth keeping or can lead to controversies and arguments.

Only the admin and the commenter herself/himself has control over the comment and no one else. Now, this feature makes an admin an admin in real sense.Those of you who were worried about the contents in your comments section can have a sigh of relief and happiness. Facebook has surely looked after your needs and your request.

This new feature is certainly useful in case of certain closed groups, like office groups where a post like time of a scheduled meeting would not require any further commenting by its members as it cannot be changed and thus save a lot of time also of the members. These members would have otherwise spent quite some time reading others’ comments and also commenting themselves.

Thus, we can say that this new feature will help in more effective functioning of groups.
So what are you waiting for? Try this new feature and help us know your experience by commenting below.