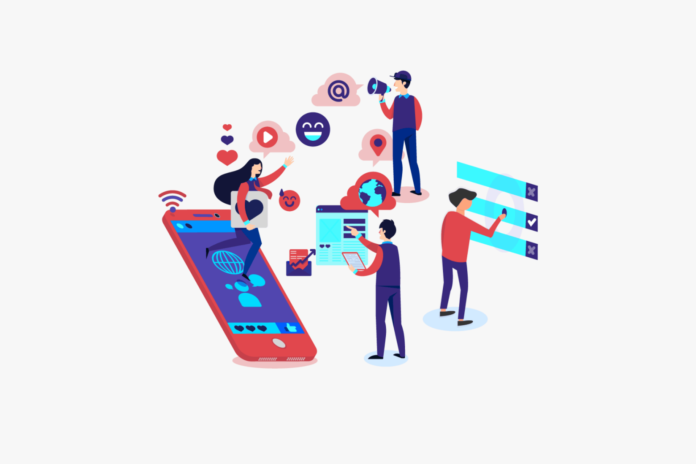 Recently, Facebook has planned to change its name to Meta and is now planning to open its first retail stores as it looks to break into the Metaverse, reported by The New York Times. It has introduced products like in-app “shops” and is hosting a bunch of live shopping streams every week. The company also said it’s shifting focus on making a virtual world or in their terms a “Metaverse” where users can socialize, work and play. The store will help the company to showcase products like virtual reality headsets and teleconferencing gadgets which will allow the users to have video chat through Facebook.

The Times reported that the store would be the company’s first physical store and said the plan of a physical retail store should be discarded indicating that Meta is in need of a real-world presence to showcase what it can do in the virtual world. The company is selling several products which the customers can try in person like the oculus quest virtual reality headset which will be soon rebranded as Meta Quest. The store will also contain Facebook portal video chat devices which will also be rebranded as Meta Portal.

For freshers, the company is planning to keep the store more visual than all the online shopping is today,  Instead of looking at a pair of pants or shoes on your phone screen, imagine that you (or your digital avatar) could try those clothes on and see what you look like before buying them, it’s working on things like this, isn’t this awesome!