Report: An Apple feature that lets you listen even through the walls 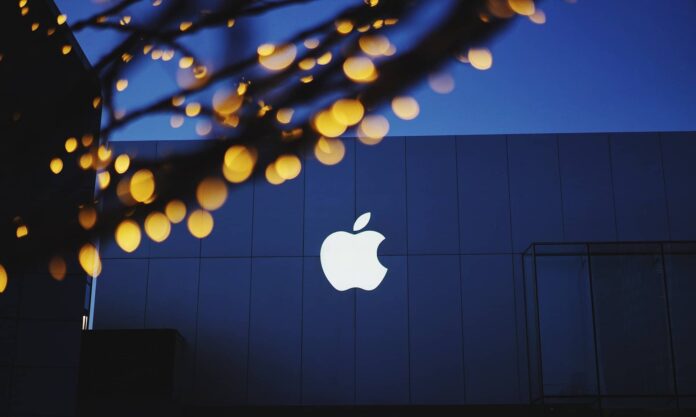 It was discovered that iPhone users can use the Live Listen to feature to spy on friends and family by a TikTok user named Dalilamouhib, who revealed the method of how the feature works. Through Live Listen, users can monitor others through walls, the Internet has been taken by storm by this feature of Apple iPhones.

In addition, she stated that AirPods would allow her followers to hear everything that was being said in a room where people were talking, leaving their iPhones behind, going to another room, and hearing what was being said in that room behind their back. The AirPods make it clear and loud. Dalilamouhib disclosed that the information is totally confidential. She added, “And they are unaware of it.”.

Live Listen was designed by Apple to allow users to listen in secret to conversations from another room. Using this feature, Apple devices can be used as microphones to hear conversations connected to AirPods, and etc.

Live Listen Feature – How Do I Activate It?

Tap the hearing icon on the control center screen and drag it to the Live Listen section. In step two you will turn on the Live Listen feature so that you can hear conversations taking place in another room. Unfortunately, this feature is only available when you are within Bluetooth range.

Tom Peet stated “While this feature has many obvious applications, it is specifically designed for those who have hearing impairments who cannot hear noise sources from a distance by placing their phone near the source. “