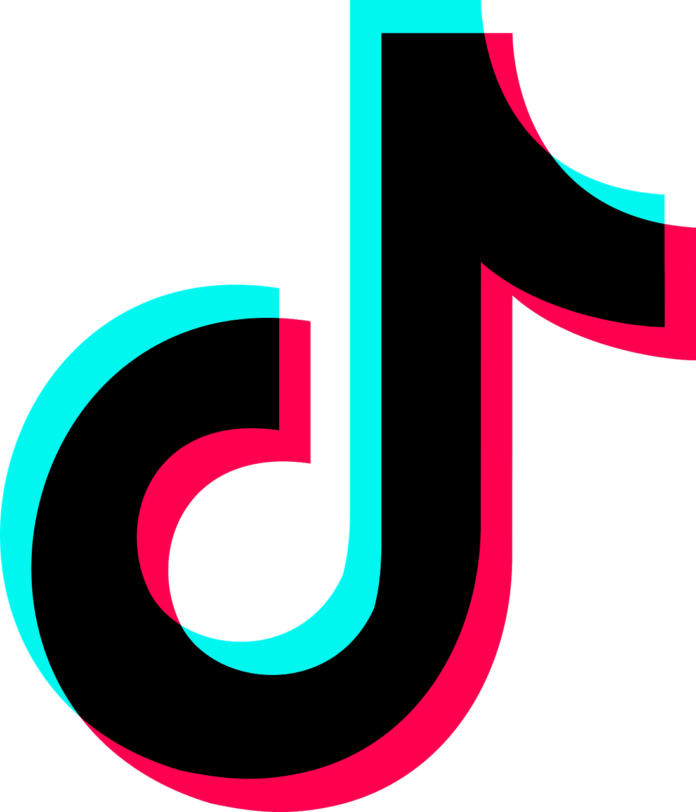 Bloomberg reported that a moderator of the social media platform TikTok and its parent company ByteDance were being sued over graphic videos. Moderator Candie Frazier stated in a proposed class action lawsuit that she has screened violent videos, school shootings, fatal falls, and even cannibalism. The lawsuit states that the plaintiff has a difficult time sleeping and that she often has nightmares when she sleeps.

Aside from that, TikTok allegedly requires moderators to work 12-hour shifts with only a one-hour lunch break and two 15-minute breaks during the day. Content moderators are permitted no more than 25 seconds per video, and can simultaneously view three to ten videos at the same time due to the sheer volume of content, according to the complaint.

TikTok developed guidelines for moderators to deal with child abuse and traumatic images along with other social media companies, including Facebook and YouTube. Companies should limit moderators’ shifts to four hours and provide psychological support, according to the report. According to the lawsuit, TikTok did not adhere to those guidelines.

Moderators shield users from graphic and traumatic images posted on social media, so they don’t have to see them. Among the companies that provide content moderators for large tech companies, one acknowledges that the work can result in post-traumatic stress disorder (PTSD). Some social media companies, such as Facebook, have been criticized by their moderators and others for underpaying in light of the psychological hazards they pose and for not providing enough mental health support. The social media giant Facebook is facing a similar lawsuit.

Besides seeking compensation for psychological injuries and a court order for a medical fund for Tiktok moderators, Frazier hopes to represent other Tiktok screeners in a class-action suit.