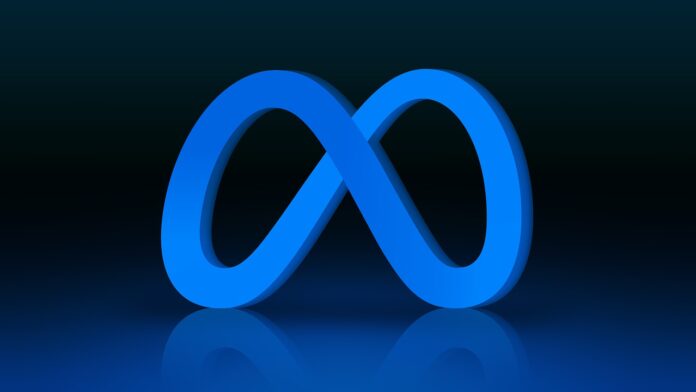 Meta, the parent company of both Instagram and Facebook has landed in deep waters. The company has been hit with 8 different lawsuits. All claim that the company and its platform are having a very harmful effect on young users across the US.

People who have filed the complaint said that the addictive algorithm of the app keeps their kids hooked to it for hours. The complaints were filed around last week and parents made it clear that they found the platform to be dangerous for the kids. They found the app to have content that made their kids depressed and suicidal and leads to them having eating disorders as well.

The company has been accused of exploiting its users for profit. The lawsuit also talks about how platforms such as Meta exactly have the idea of what they are doing but still deliberately choose to do it. This, in turn, causes a lot of mental health issues among people, as you are always seeing someone drive a better car than you, living in a better house than you, and more.

“These applications could have been designed to minimize any potential harm, but instead, a decision was made to aggressively addict adolescents in the name of corporate profits. It’s time for this company to acknowledge the growing concerns around the impact of social media on the mental health and well-being of this most vulnerable portion of our society”

said Andy Birchfield, a lawyer from the Beasley Allen Law Firm, who has filed the suits.

It was a former Facebook product manager, Frances Haugen, who leaked the company’s internal documents last year. Due to this a lot of people came to know about these dangerous issues last year. These lawsuits have been filed from courthouses all over America in multiple states like Colorado, Delaware, Florida, Missouri, and more. A recent suit was filed by a 22-year-old Naomi Charles who stated that she started using Meta platforms when she was pretty young and her addiction led to her attempting suicide. Naomi, similar to other users, is looking for monetary compensation for the emotional turmoil she experienced while on the app.

Although till now there have been no official comments from Meta, the Instagram app has quite some features made for people to not over-indulge. This includes a feature such as “Take a Break” which acts as a reminder to tell you to keep the phone down and take a moment.