Also Read:  Google suspends an engineer after he claimed he came across a sentient AI

Elon Musk says “AI is the biggest existential threat” to humanity. Is the Future of AI Scary? 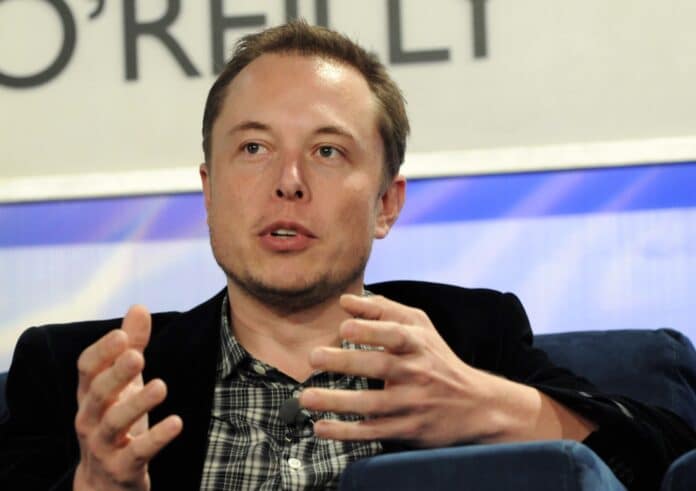 Within five days of the launch, the ChatGPT had over one million users, as people took to social media to share examples of ChatGPT’s many capabilities right from casual conversation to essay writing and coding.

ChatGPT is a large language model (LLM). These are trained with huge amounts of data to perfectly predict what word comes next in a sentence. It was understood that increasing the amount of data increased the ability of the language models to do more.

ChatGPT is still being explored and many more things to learn, to be discovered are on its way. There might be many more ways to make more money, many more ways to upgrade new skills. It saves time, helping you to get desired results. It is not just a Chatbot, but, it is a trained model that can change ways to learn and to earn!

Why did Elon Musk plan to leave OpenAI?

Musk said he had quit the company because he “didn’t agree with some of what OpenAI team wanted to do.”

Elon Musk decided to exit OpenAI, over disagreements about the company’s development, Tesla Inc.’s chief executive officer said in a twitter post. Musk has to focus on “a painfully large number of engineering & manufacturing problems” at Tesla & SpaceX, he said, adding that he hasn’t “been involved closely” with OpenAI for more than a year. Musk left the company’s board in February last year.

In 2019, the billionaire said on Twitter that Tesla was also competing for some of the same employees as OpenAI, adding that he hadn’t been involved with the company for “over a year.”

“OpenAI should be more open imo,” the billionaire tweeted in response to an investigation into the company by MIT Technology Review.

Microsoft in a blog said- “Directly aiding human creativity and ingenuity in areas like writing and composition, describing and summarizing large blocks of long-form data (including code), converting natural language to another language, the possibilities are limited only by the ideas and scenarios that we bring to the table.”

What Elon Musk Thinks About AI?

In 2014, musk said AI was humanity’s biggest existential threat. OpenAI has fast become a significant voice in the global machine learning community. Its research has been wide ranging, including teaching computers to train robots with very less instructions.

Also Read:  Artificial Intelligence in Finance: Can you use AI to trade stocks?

Elon Musk believes AI is the most dangerous warning for humanity. He says he is not against digital transformation but when it is about AI he has a very constrating view. He also claimed to be careful about the advancement of AI. He says, robust AI systems is a more significant mistake that can result in threatening conditions for humanity. Elon Musk believes adopting AI is like “Summoning the Demon”.  He believes that artificial intelligence can give rise to the next world war and result in dominating the world and also believes that robot leadership is a threat to the world. He also warns that the world will never be able to escape when those intelligent AIs will become deathless authoritarians. One of his statements included that

“we need to be super careful with AI as they are potentially more dangerous than nukes”.

He also recommends being energetic in regulation rather than being reactive when everything ends. He believes that developing of AI should be done with improved regulations and controlling structure. He wants AI to be controlled and structured even for his own brand Tesla. Elon Musk considers AI as the scariest problem. He had regularly cautioned that AI will rapidly become as smart as humans and once it does, humankind’s existence will be at risk. He also claimed that he already has experience working with AI so he knows what he is saying and is very confident about it. He further said that the world will proceed in a state where AI is more intelligent than humans.

He also mentioned the time frame which is not more than 5 years when AI will take over the world and things would get weird and unstable.  Musk claims AI will outsmart humanity and overtake human civilization in less than five years and also that AI and robots will take over everyone’s jobs and will do everything better than us.

According to him, AI is the real existential risk to humankind and people should not cherish that. He also asked the government department to take preventive and proactive steps before it is too late. He is working hard to save the world from AI, as a result, he wants the technologies to be developed responsibly and with proper vision and oversight. He wants the government to develop teams and take a look over it. He also said that if the government can’t, then he is ready to take the charge by himself. In the past few years, Elon has spent enormous resources on tech industries that are responsible for the development of intelligent machinery. However, he is considered working on technology that would give humankind an acceleration in a possible AI catastrophe.

OpenAI has launched ‘ChatGPT Plus’, a paid version with more features

11 Mind blowing things you could do with ChatGPT

OpenAI has launched ‘ChatGPT Plus’, a paid version with more features