You might have heard about Facebook Hackathon Program, if not it’s a brainstorming event conducted by Facebook where employees come together and work for something new. The features like Facebook Chat, Timeline, Video and even Like button came out through these kinds of Hackathons.
A day before this new year, Facebook has published its favorite (Self-created)Hacks of 2013. It includes recently rolled out feature like Shared Photo Albums, Thumbs Up Stickers, Weather on Events etc.
Let’s have a look at what are favorite Hacks of Facebook? 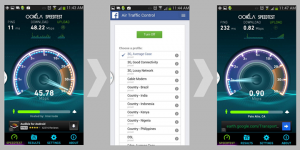 This project helps Facebook to improve its mobile experience in developing countries or places with poor network conditions. This Hack “simulate specific network conditions” on their(internal teams) phones, hence, the developers can understand how to optimize Facebook apps to work across various traffic speeds. 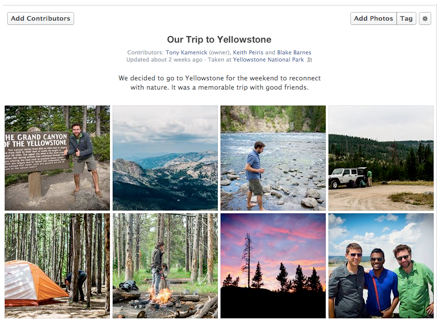 This feature was rolled out on late July which will help us to create Facebook photo albums with more than one author. They can collaboratively add photos into an album.

This project was meant for developers where they can understand how things affected the iPhone’s battery usage.They were quickly able to visualize how CPU usage, network access, and GPS usage each corresponded to different slopes of battery drain. 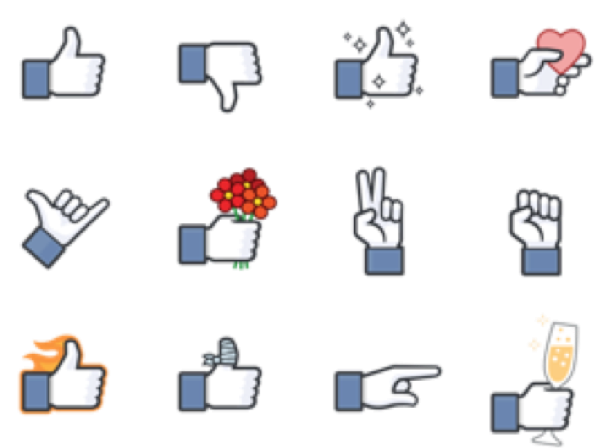 It’s a set of stickers used in messaging, developed on the basis of original Facebook Like button, and aslo some variations of them. 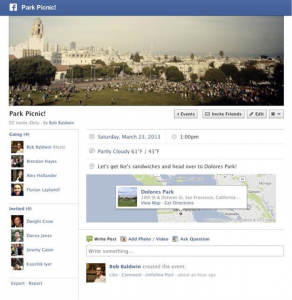 This feature help event guests to get an idea about how to dress for events they’ll be attending and what to bring by displaying accurate weather forecast on Event Pages.

This hack clearly meant for Facebook employees to automate maintenance works without impacting the site functionality. So the employees can focus on other things. 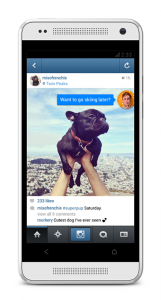 The last hack on the list, let it snow was rolled out on some Mobile users in this Christmas season. Simply, when a user touches on the Chat Head their faces would be full of falling snows.