[dropcap]2[/dropcap]014 FIFA World Cup Brazil kicks off today, and Mark Zuckerberg and his team want you to spend your World Cup on Facebook in all manner, even on messaging. After launching the Trending World Cup hub, Facebook today added new sets of  soccer themed stickers to its Messenger/chat.

The first set of sticker is him, the character which is unveiled yesterday, yes The Ref . “Facebook’s “official” official of the games” is now on chat.  It includes 16 different stickers. Facebook Ref was born on July 1, 1968, and he will provide updates about matches throughout the  tournament. You can connect him on here. 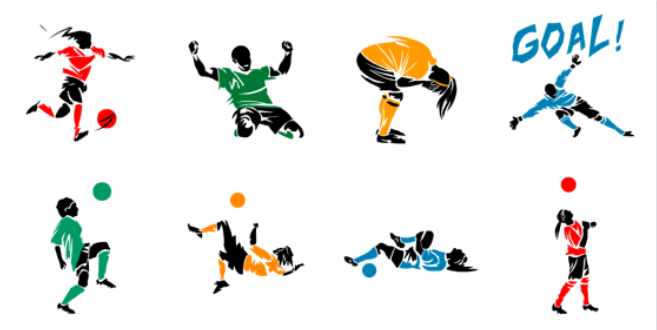 And the second sticker pack ‘Soccer!’ which is developed by Ghostbot illustrates various actions from the football game. It’s also consisted of 16 stickers. You can grab the sticker pack right from the sticker store or from this direct link.

The all three sticker packs are available on both Web and mobile versions. Download it and enjoy the game of soccer with your friends!

Can You Search For Stickers on Chat Box?

The Characters From Your Favorite Pixar Movies Are Now on Facebook