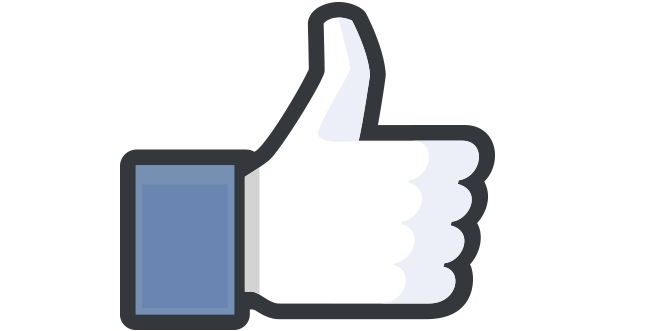 Facebook is experimenting the ability to add stickers in post comments on some users. The Company confirmed to TNW that it’s an ongoing test.

As you can see in the screenshot, stickers can be added to post comments by clicking on the smiley icon which is placed near to the camera button in the comment bar.

Also read: The Characters From Your Favorite Pixar Movies Are Now on Facebook

“We are running a test which allows you to add a sticker to a comment on Facebook,” company’s spokesperson told TNW. “Simply tap the sticker to add it to the comment, in the same way you would in Messenger.”

Currently, for other users, stickers can only be used in Facebook Messenger or its chat. There is no words on whether this feature will be rolling out to all users or not.