It may be time to choose your Facebook friends cautiously, as lenders will now look at your social media presence to assess your credit risks. The social networking site has recently secured a new patent that primarily aim to improve search results and filter out spam from your news feed. But that’s not all; the all-new patent is also designed to help banks and lenders assess your financial viability by analyzing your social media presence.

The updated version of the technology patent, which was developed by Friendster way back in 2010, was granted to Facebook on Tuesday. Though the primary focus of this patent is to filter out spam, it is making headlines because of its ability to determine a person’s credit risk on the basis on who they are connected with on the social media platform. This has certainly raised hackles across the globe, leaving social media critics and privacy advocates increasingly wary of the new format.

A document pertaining to patent states, “In a fourth embodiment of the invention, the service provider is a lender. When an individual applies for a loan, the lender examines the credit ratings of members of the individual’s social network who are connected to the individual through authorized nodes. If the average credit rating of these members is at least a minimum credit score, the lender continues to process the loan application. Otherwise, the loan application is rejected.” 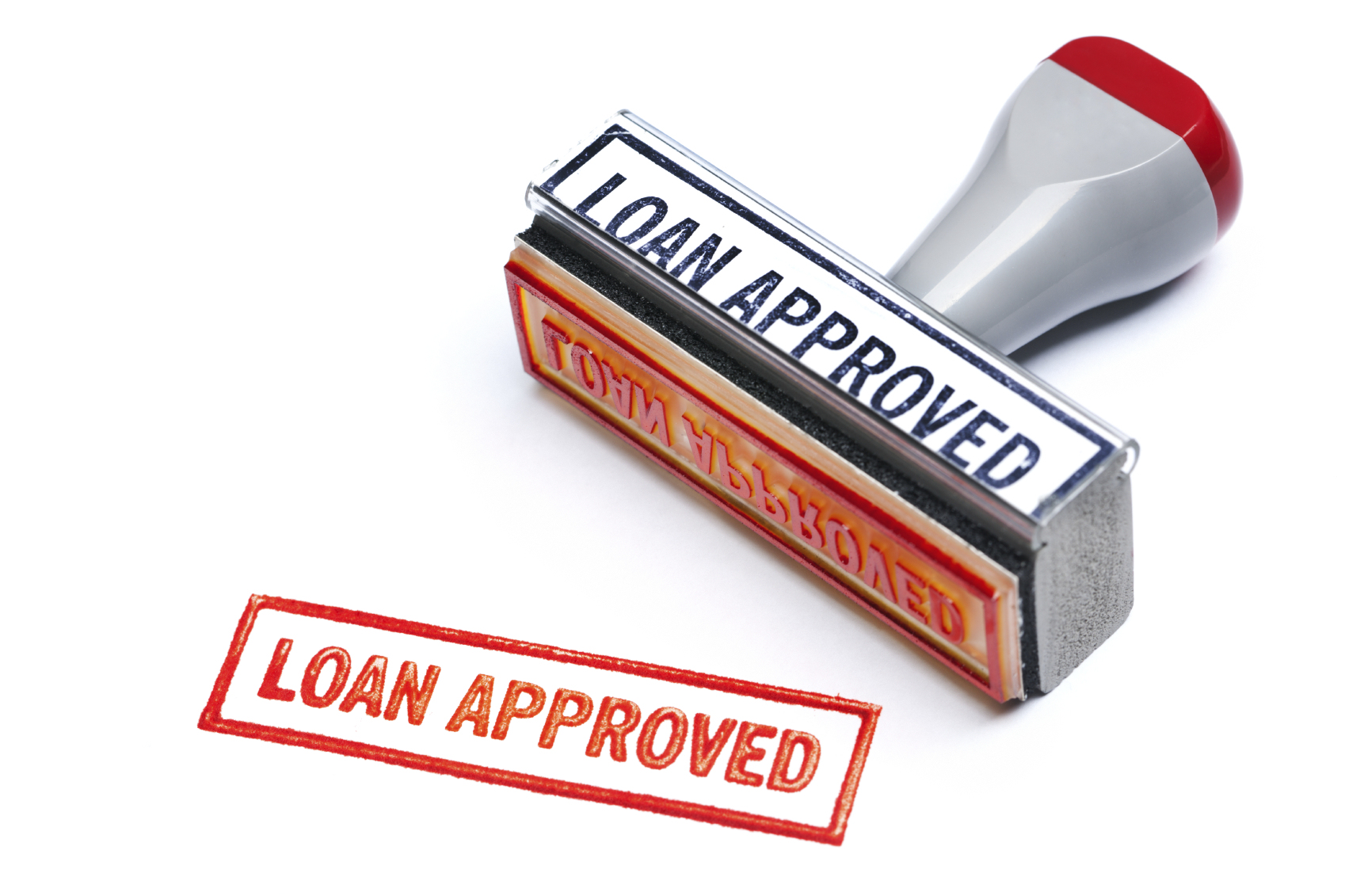 The assessment is made through a social media graph generated by collecting data from your Facebook profile. Simply put, this means that if your friends have a poor credit score or have defaulted on their credit ratings, your chances of being granted a loan might be slim. Though insiders from the lending industry claim such practices have been in vogue for decades, putting it out on social media is what seems to have made credit seekers nervous.

The real flaw of this upcoming feature included in the new patent is that is puts the poor at a clear disadvantage when it comes to securing loans, besides putting people with fairly good credit standing at the risk of being kept out of the loop just because some of their social media friends did not pay off their debts on time. In addition to this, the assessment method is unfair to people who do not have profiles on the social media site yet, as they theoretically lose out on the chances of being granted a loan for the lack of social media data.

Although it may sound as if your credit assessment will solely depend on the financial viability of your Facebook friends once the new patent is implemented, this isn’t the case. The social media graph is just one of the many factors lenders will take into account to assess your credit risk. If at all, it will just be part of a wider assessment, which would still include traditional factors like your own credit score in the past, your earnings and postal address among other things. Also, there is no certainty yet that Facebook will implement patent on the site just because it has secured it.

How to View your Pending Friend Requests on Facebook Timeline [Updated]

Amongst world news about cryptocurrencies, India has recently decided...
- Advertisement -
Previous articleThree Big Announcements from the E3: What did we Learn?
Next articleFacebook Launches Live Streaming Video Feature for Celebrities