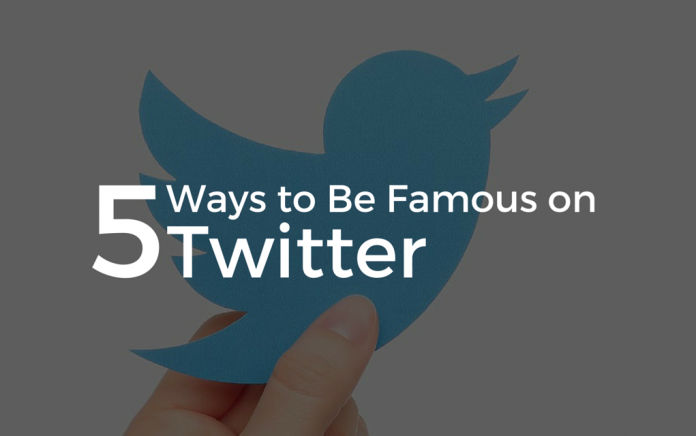 Well, no, we don’t have any foolproof hacks that will immediately get you thousands, if not millions, of followers on Twitter. But we do have a few examples of people who have got that popular, and how they did it. If they could do it, why can’t you? But be warned that some of it is very sneaky.

One of the easiest ways to get instant popularity on Twitter is to find a celebrity who is not on Twitter, and grab their name as your handle. Of course you won’t have the ‘verified’ tag next to your name, but if you want numbers, rest assured that there are plenty of people who don’t look for that little blue tick. You will have to make it clear that you are not that celebrity in your description and not use copyrighted images, but consider @BillMurray. The tweets aren’t particularly all that funny. Moderately funny, yes, but not enough to warrant over half a million followers. Yes, half a million followers, and he’s not even the real Bill Murray.

Like the Queen of England. Would anybody actually believe that you’re the Queen of England on Twitter? Well, you never know, actually, people believe the oddest things. Just look at Scientology if you don’t believe me. But Elizabeth Windsor is one of the best parody accounts you will find, and comes with absolutely no ambiguity in the tweets unlike Bill Murray, whose tweets could very well be the actor if you don’t read the description. There are plenty of parody accounts that also tweet really thought-provoking stuff, all wrapped up in comedy, so they’re often particularly popular.

3. Draw the ire of One Direction fans

This is for the brave. The very brave. Because you underestimate One Direction fans at your peril. Tweet something negative about their boys at one of the most popular fan accounts, like One Direction Fans. If you believe that there’s no such thing as bad publicity, this will work a right treat. Infamy and fame are just two sides of the same coin.

This works because while you know you’re supposed to ignore annoying, deliberately obtuse people, you can’t. You just can’t. What other explanation can there be for the Meninist’s popularity? This genius used both points three and four, because there was a time when the Meninist was a One Direction fan, a desperate, yearning one, too. Don’t believe me? Read this yourself and see!

5. Pick something everybody likes

Like Chuck Norris Facts. By the way, Rajinikanth Facts doesn’t seem to be taken as a handle (yet), so if you get famous with that, you owe us. Whatever you get by monetising it, we claim twenty percent. Yes, you can monetise. Didn’t know that? You don’t need a ‘buy’ button to monetise your very popular Twitter account. We’ll tell you how soon, watch this space!

If you’ve got a business and want to be popular on Twitter so that you can sell your product, this is not how you go about it. We cannot stress that enough – this is really, really not how you should go about it. We’ll get to that kind of Twitter popularity later. Again, watch this space!

This is for those who enjoy fame for the sake of being famous. Let’s just admit it, shall we – we are a narcissistic generation, and we like it that way. We’re very unapologetic about it. This way, while you get your fame, you will be helping thousands of people waste time at work instead of being productive. If that isn’t a lofty and philanthropic aim, what is?

Facebook Signal: What It Does and How To Do It