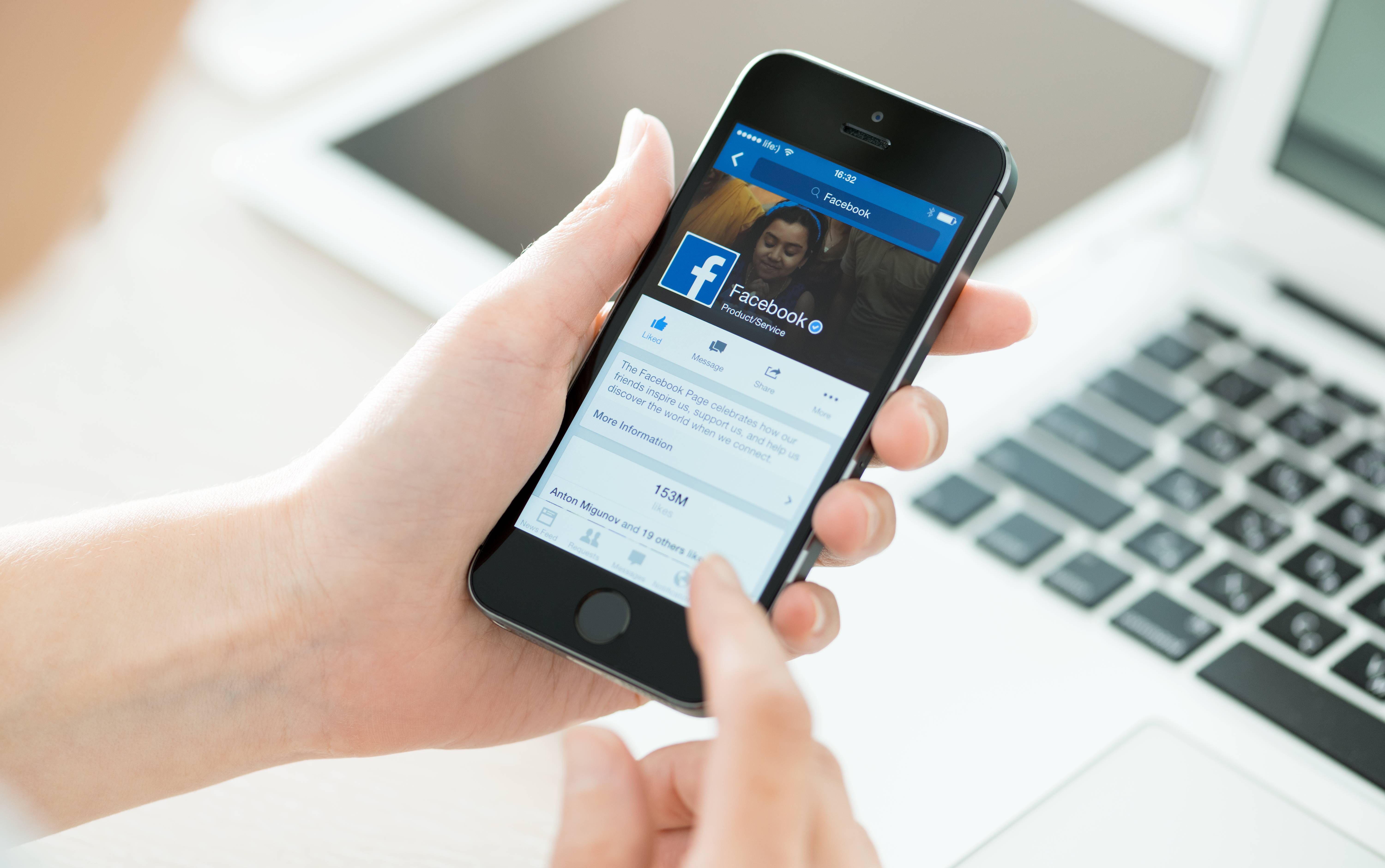 With recent reports of second quarter earnings for 2015 posted by Facebook, the site has once again emerged as a frontrunner in the field of social networking. Even its closest competitor, Twitter was found lagging way behind in terms of popularity, widening user base and revenue generation. If anything has kept the social media magnate on top of its game, it’s the constant endeavor to keep its News Feed engaging and intelligent at the same time. Here are a few steps the site has taken to make your News Feed smarter this year:

Another significant move in making the user News Feed more appealing was the initiative to cut back on hoaxes, thereby checking the spread of false information. In order to maintain objectivity while flagging a post as hoax, Facebook has invited participation from its users by asking them to notify the site if a particular item on their News Feed appears to be a hoax. If a substantial number of users flag a common post as hoax, the site will put a disclaimer on it.

We all love to spend time reading those ‘10 things you must do before you are 30’ kind of articles when we stumble upon them while scrolling down the News Feed. If you really fancy articles from a particular source, you will no longer have to go looking for them; they will find you instead. Facebook has tweaked its algorithm to allow multiple posts from the same source website to appear in your feed in a row. If you click on an article, similar posts on the related topic or more posts from the same source will appear in tiny blocks beneath it. You can browse through these options by scrolling right and read the ones that interest you.

In the most recent change to Facebook News Feed, the site has given users freedom to set preferences, making their feed more relevant to their interest. The feature was introduced last month to the site’s iOS app and offers users four simple tools that can be used to set preferences. The first tool, See First, allows you to determine what pages and which friends will feature on the top of your feed. This means you’ll never miss out on a single update from people you care about. The next two tools have been designed to take unpleasant people off your News Feed altogether by putting them in the ‘unfollow’ category, while the fourth tool helps you discover more like-minded people and pages you’d be interested in.

Though Facebook keeps introducing new algorithms now and again, these are the few key changes that will actually have an impact on your experience as a user.