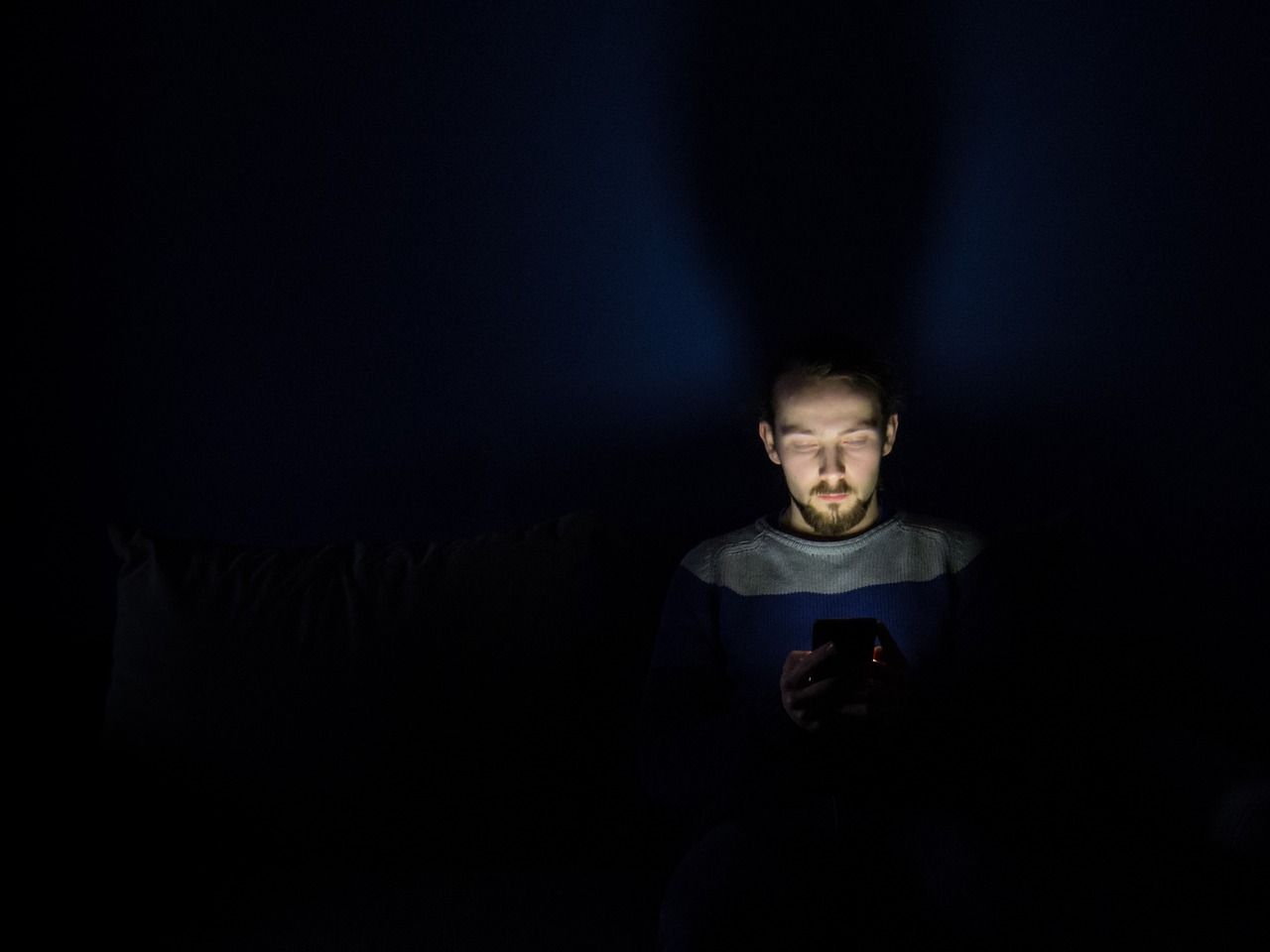 Facebook has recently announced changes to their policy which will greatly affect how one of its main features – the news feed – operates. Whereas before the news feed favored businesses, brands and media, and would promote their content over and above other content, Facebook is now ensuring that the news feed is filled with more relevant social content that sparks conversations among friends and family. The changes come in the wake of massive disinformation that has been spread on the platform in recent years, especially during the 2016 US election period, resulting in massive polarization of political factions and a huge amount of social manipulation.

Fake news, disinformation, not meant to mention the addictive quality of Facebook and other social media sites – these are negative effects that are only now being more widely discussed when looking at the effect that social media has on our society. And that’s just the surface. There has also been a link associated with excessive social media use and mental health issues such as depression and anxiety.

This isn’t to say that social media is only a platform for malicious intent with negative consequences. Social media is a powerful marketing tool for a lot of businesses and benefits millions of people, and is adept at promoting your work and other projects. The problem arises when people use these platforms as a social yardstick to compare their lives with online content which is, by and large, staged, edited and artificial. But what can be done to combat the negative effects of social media?

There are a number of different approaches you can take to reducing the negative impact of social media. The number one method that is almost infallible would be to get off of social media completely. Delete every app from your phone and unsubscribe from Facebook, Instagram, Twitter and Reddit. This way you won’t receive hundreds of push notifications per day and you’ll be less tempted to pick up your phone and scroll endlessly through content you’ve already seen. However, this isn’t an effective method for everyone. Going cold turkey and changing a habit that has been ingrained in you for years is difficult for anyone to achieve, and requires a remarkable amount of willpower. This doesn’t mean you shouldn’t curb your usage, however.

There are a number of apps out there that will let you track your social media usage. Social Fever, for instance, is adept at this providing you with data of exactly how much time you spent during your day on social media. For many people this data provides a stark realization of the amount of time being wasted online and can help you to use your phone and computer less. If you still require a bit more willpower to overcome social media addiction, apps such as Offtime can help you by blocking the distracting apps completely.