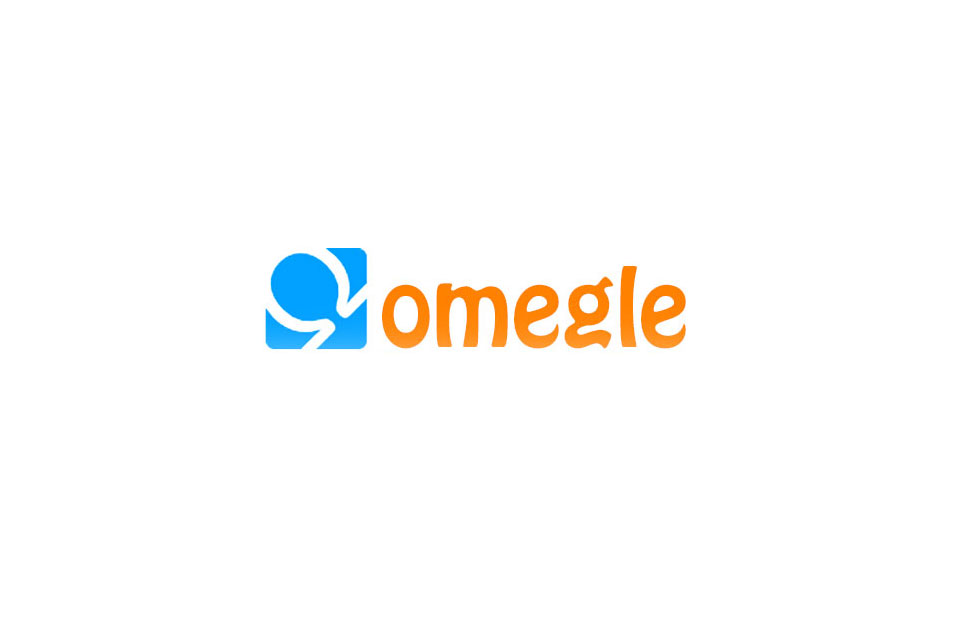 Omegle is one of those social media services that you use when you’re truly bored. It’s a fun way to meet people who you never have to see again, without having to register or commit to more than a short chat. There’s a certain charm to it, even if it’s kinda gratuitous.

That said, it gets addictive, and those who love it can spend hours having fun with strangers. Unfortunately, a lot of people end up getting banned without being given a good reason why.

This is because Omegle has strict monitoring in place, after weathering controversy about under-18’s being exposed to unsavory content.

There are ways to get around an Omegle ban. Either you can wait for them to lift the ban, or you can use a VPN.

But if you haven’t done anything salacious, you might be wondering just why they banned you in the first place. Here are 3 possible reasons you got banned from Omegle.

If the strangers you match up with keep dropping you, Omegle gets suspicious. They start to believe you’re trolling people, which is why no one keeps talking to you. If you don’t think you’re doing anything wrong, and that the strangers you’ve connected with just didn’t like you, this adds insult to injury. Getting banned from a service for being unpopular seems pretty unfair.

Look, you have to decide whether you’re really that innocent. Why are people disconnecting from you so quickly? Chances are, you’ve just been matched with the wrong people. Whatever the case is, switch on your VPN, locate yourself on another server, and you can get right back to facing constant rejection.

Maybe you inadvertently insulted someone. Maybe they liked you but you did not want to chat for long. Maybe they’re simply malicious and get a kick out of messing with other users. There are lots of reasons that someone might report you, even if you did nothing wrong. Omegle is quick to ban people based on user reports, and it’s not always easy to determine whether the person reporting you is telling the truth.

Don’t take it personally. Unless you know you did something malicious, you’re not to blame for other people’s sensitivity.

Omegle has some terms & conditions that are easy to break. For example, playing music while video chatting is not allowed. There are a range of other rules that you may not have read. Even if you read them, you probably weren’t concentrating. After all, who takes particular note of user agreements?

Of course, if you have been breaking the rules knowingly, you have no recourse to complain. Omegle is easy to abuse, which is why they are so strict. Their vetting procedures aren’t particularly great, and they often choose stringency over leniency.

Try using Omegle responsibly. If you do get banned, don’t take it personally. Simply wait it out, or use a VPN to get chatting again immediately.

Instagram will enable users to upload photos and videos via desktop

How to Get Digital Media Marketing Right: 5 Tips

What’s Tumblr and How to use its Features!