Imagine this: One fine day, you wake up, and as usual, before you greet your partner or take your dog out to do its business or even open both eyes, you grab your phone to check your Facebook account. But horror of horrors! You can’t sign it. Facebook tells you that your account no longer exists! You try to get it reactivated, and multiple scenarios go through your mind. Could you have been hacked? But Facebook will tell you that no disabled Facebook accounts are currently linked with your email.

You will go through your email account frantically and check even your spam. You will find many offers to increase the sizes of many things and a lot of hot chicks desperate to meet you in your spam. But you will find nothing from Facebook. What happened?

Also Read: Woman legally changes name to get back on Facebook 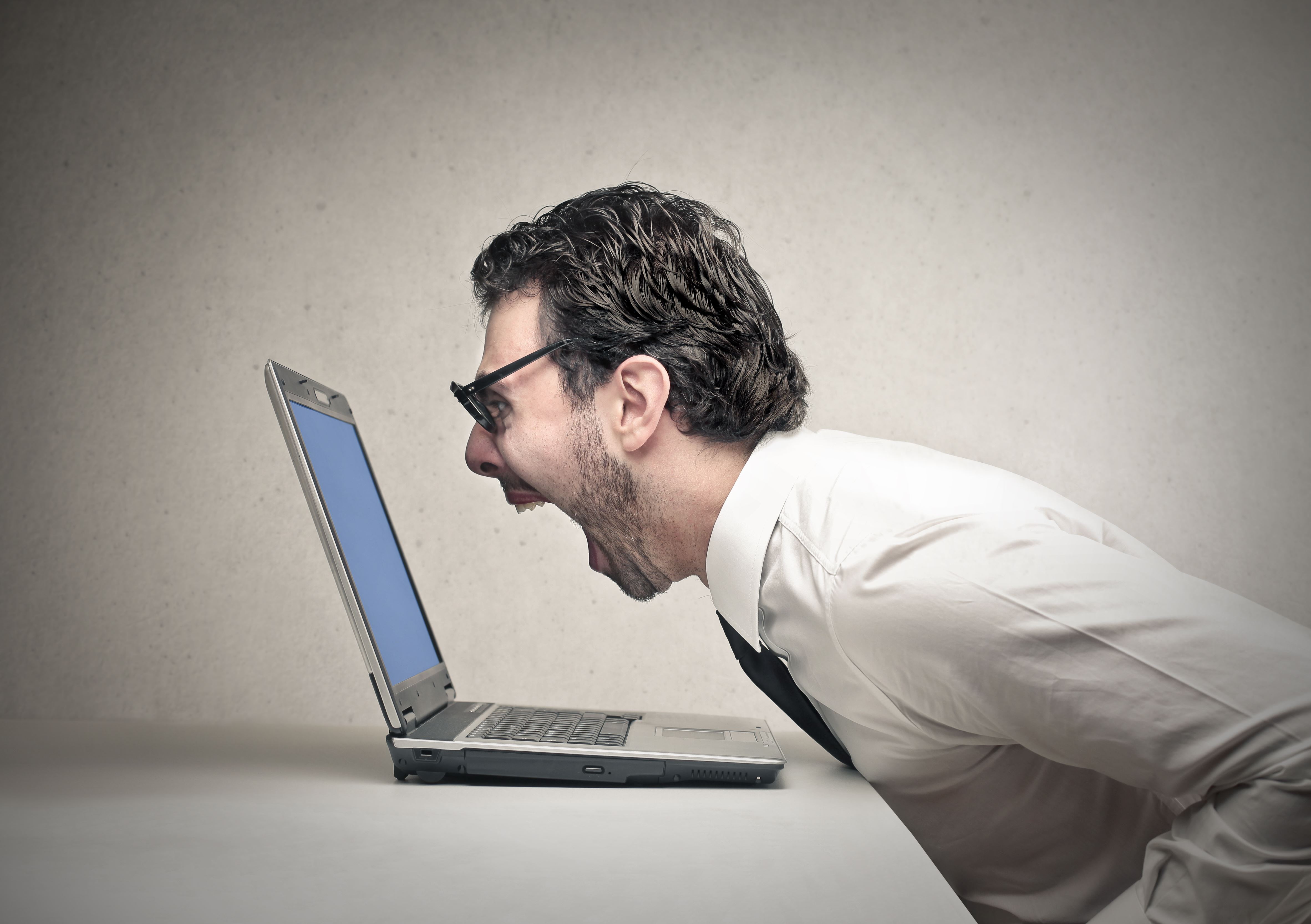 But here’s what you can do:

Contact the Facebook support team, and let them know that your account has been deleted. The likeliest reason why you were deleted is being reported. If you’ve been reported by multiple people, you could be deleted even if all these multiple people are wrong. This happened to popular accounts ‘Inji Pennu’ and ‘Maya Leela’, as well as others.

‘Violating terms and conditions’ is a very vague reason, but one of the most common ways you do this is by not giving your actual, legal name. That sounds really strange, doesn’t it? It’s not like Facebook is your employer, it’s just a social networking site! But remember, it’s a private company. You agree to play by their rules when you sign up, whether you like them or not. Now those rules might be unfair, in which case, you can petition to get them changed. But until the rules change, you’re stuck with them.

If you’ve offended a large group of people – like, say, by being anti-establishment – and you don’t use your legal name on Facebook, you can be reported, and you will be deleted even if that’s not the real reason why you’ve been reported. It’s a common reason that gives validity to otherwise invalid complaints. Once you contact Facebook support, you will have to furnish proof of name, and then you can get your account reactivated. This could take up to weeks.

You could have been reported for impersonating somebody else. This has happened to people with very common names. Again, you need to get in touch with Facebook and engage with them, open a dialogue, possibly furnish proof of identity, and then you will, in most cases, get your account and all information in it back. This form is what you need to fill out as a starting point.

If you have been reported for actually stalking or harassing somebody online, then you’re out of luck. If it can be proven that you did send unsolicited graphic or inappropriate messages and posts to somebody, you could be banned for that. In that case, honestly, there’s no reason to complain. But Facebook has rather let down a lot of people in this regard recently.

There have been cases of women getting unsolicited harassing and lewd messages from strangers, taking screenshots of those messages and posting them as images, but Facebook, instead of deleting the harassers, sent notification to the women because the screenshots violate terms and conditions. Obviously, the system of handling report-worthy content on Facebook needs some changes, but this is how you can work with what you have now.