Also Read:  Step-by-step instructions for minting your own Crypto coins

Online Currencies: Do You Spend Money on It?

Reward point systems keep customers hooked on to their services in a time-honoured and proven method to assure loyalty, so online currencies up the ante a bit. This transcends into the sphere of social media as reward-cum-currency systems, in the form of soft and hard currency. Soft currency is an in-game achievement-based rewards system while hard currency can be brought using real money.

The concept of these currency-cum-reward points comes from multiplayer online games, which employ these to allow users to upgrade features, or unlock layers of the game by paying real money. For example, Second Life uses the Linden Dollar – which, despite a decline in popularity, can still be exchanged for cash. 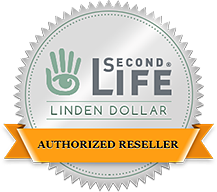 There are social media platforms that consciously stick to a money-free loyalty reward point system. These points, usually measured by the activity of the user, cannot be purchased or redeemed. Reddit encourages users to build on their Reddit karma points which fluctuate depending on upvotes/downvotes. Yahoo Answers rewards users on answering questions, for quality answers, and even for logging in every day.

Points earned on DeviantART, known as Deviant POINTS, cannot be converted to cash but can be used within the network. But sometimes, points can be used on DA instead of actual money, and points earned through sale of images on DA can become real money.

While decentralized virtual currency like Bitcoin can be traded, the same does not hold true for soft currency – which is usually closed currency that is governed entirely by the social network – which have little or no value outside of the network itself.

Quora, which used to allow users to collect Quora Credits to promote their answers, phased out their credits system this year, claiming it was too complex for its users and that it fueled a competitive environment which had compromised the quality of answers.

Messaging software QQ, from Tencent Holdings Ltd, makes use of the Q coin, which can be purchased by users to then further their activities on the platform. The Q coin is China’s most popular online credit system.

Chinese social network YY (yy.com) – which claims to have over 300 million users – employs a system where you can earn virtual roses which can be exchanged for money.

Also Read:  Step-by-step instructions for minting your own Crypto coins

You can purchase and earn points on the Minds app in order to increase the number of views a post gets. These points can then be used to disseminate information to those outside your immediate network. 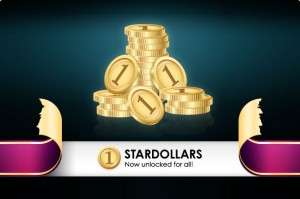 Most social networks have eagerly snapped up the idea of hard currency systems – including much older services like Stardoll, the social network for teenage girls, which makes use of Stardollars, which can be brought online.

Concerns over the legal ramifications of virtual currency may have discouraged networks like Facebook from further promoting its Credits system. Facebook users could previously buy Facebook Credits via card, or even in stores in some countries before it was discontinued in 2012 fearing regulatory clampdowns. 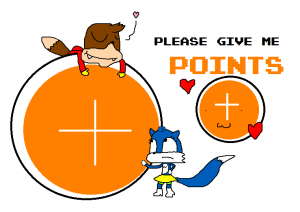 Like the badge, or leaderboard system, these currency systems are an incentive offered to lure users to either spend more time, or make use of more functions offered by building a competitive environment. This sort of gamification helps to ensure that your users come back for more.

The world of cryptocurrency is one riddled with uncertainty,  and is marred by careful scrutiny. This might be why social networks seem to be keeping a safe distance from diving head first into its waters – for the time being at least.

Searching for your perfect match or interested in casual...
- Advertisement -
Previous article
How to Snapchat Right: Get Started and Get Chatting
Next article
How To Send Self-Destructing Messages: Ephemeral Social Media