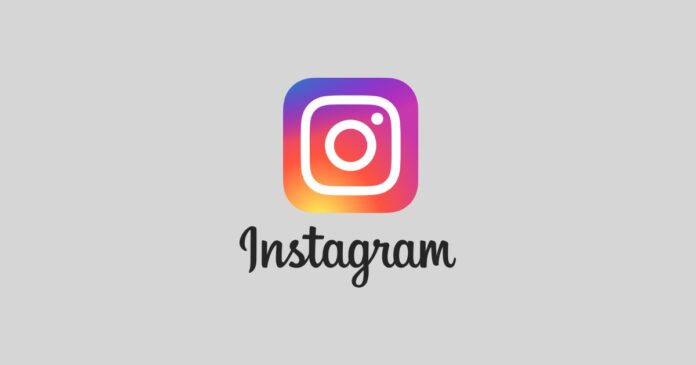 Meta has been facing backlash after it went all-in with its efforts to turn Instagram similar to TikTok. With the short video streaming app gaining a lot of popularity, the company might be looking to replicate its success. But with users outright hating the new ‘TikTok-like’ update, the company also decided to take a step back on this approach.

After facing fierce competition with ‘TikTok’ in retaining the young population, it also came into the picture that the head of Instagram, Adam Mosseri will be moving to London. This is also because engineers are around three times cheaper in London as compared to San Francisco.

Instagram has been testing a lot of features lately and it looks like the company is internally working on ‘Instagram Plus‘, which could possibly be a subscription-based model or a premium model for its users. The details are still unclear but from what the name suggests, we can assume that the company might be offering exclusive features to users against a specified amount. This could be an effort similar to what Twitter did with its premium subscription.

The company is internally working on ‘Instagram Plus’, which could possibly be a subscription-based model or a premium model for its users

In 2021, Twitter came up with ‘Twitter Blue’ a subscription model that provided features like undoing a tweet, bookmarking folders, a reader mode option, and more for its paid users. While the free model remained the same, the company wanted to explore and dig deeper into making the ‘Twitter experience’ better for its users and hence launched a subscription model that included benefits and perks. Recently, Twitter Blue also offered its users early access to the ‘Edit Tweet’ feature that they have been working on for some time now. While other users will get access to the same feature after a while.

Instagram, with ‘Instagram Plus’ might be developing something on the same line as Twitter but it is still in the early stages of development. It was also previously testing a feature, ‘Instagram Subscriptions’ that would give users access to their favorite creators’ exclusive content. Most of these features are aligned with the company’s goal to make the platform more creator-centric and give creators more options to generate revenue.

We are unsure as to when will the company roll out this feature to its users.