The ease with which Facebook videos freebooting can be done can drastically reduce your YouTube video income. A quick overview of how things stand now. 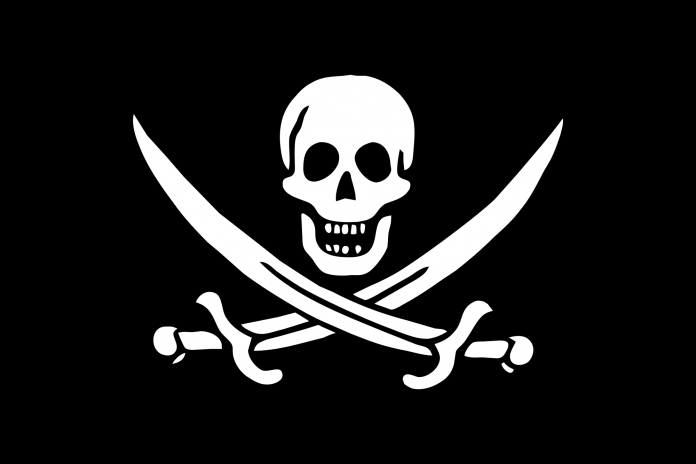 You know that we’ve been running a small series on how you can make money from YouTube. If you don’t, please check it out. Now that you’re properly enlightened, you will know that the key to making money from YouTube is making sure your video gets those views. To get those views, you have to share your videos on every platform you can possibly think of. Once you have a subscriber base that runs to hundreds of thousands, your views will come directly on YouTube. But to build that subscriber base, you need to launch an all-out assault across platforms.

Freebooting: How it Doesn’t Work

This is where a lot of things come to a screeching halt: if your content has the potential to go viral, you will now encounter the nightmare that is freebooting. Facebook recently made the claim that it now streams more videos than YouTube. Facebook played their own part in ensuring this by pushing native Facebook videos over embedded YouTube videos. They also count ‘views’ at the three-second mark, instead of the 30-second mark like YouTube. According to data vlogger Hank Green sourced from Sonja Foust, Duke University, only 20 percent of those Facebook views actually view more than 30 seconds.

But even if you swallow that and understand that more views of Facebook can still lead to subscribers on YouTube, you have a problem in freebooting. Thieves – for it is thievery, plain and simple – take your video, strip it off everything that says it’s your video, and re-upload it as a native Facebook video. Hank Green accused Facebook’s algorithm of encouraging this, by prioritising Facebook videos over embedded YouTube videos. Facebook videos freebooting is a real problem for YouTubers.

According to a report he quoted from Ogilvy and Tubular Labs, in the first quarter of 2015, of the top 1000 videos on Facebook ranked according to popularity, 725 were freebooted. These 725 videos got 17 billion views between them. The creators of this content saw not a single penny for these 17 billion views.

Freebooting isn’t quite so easy on YouTube, as you will know if you read our repeated warnings about copyright infringement when you monetise your channel or videos. Content ID can be very strict and efficient with this. What Facebook has used this long, Audible Magic, uses audio fingerprinting and has obviously not been very effective. 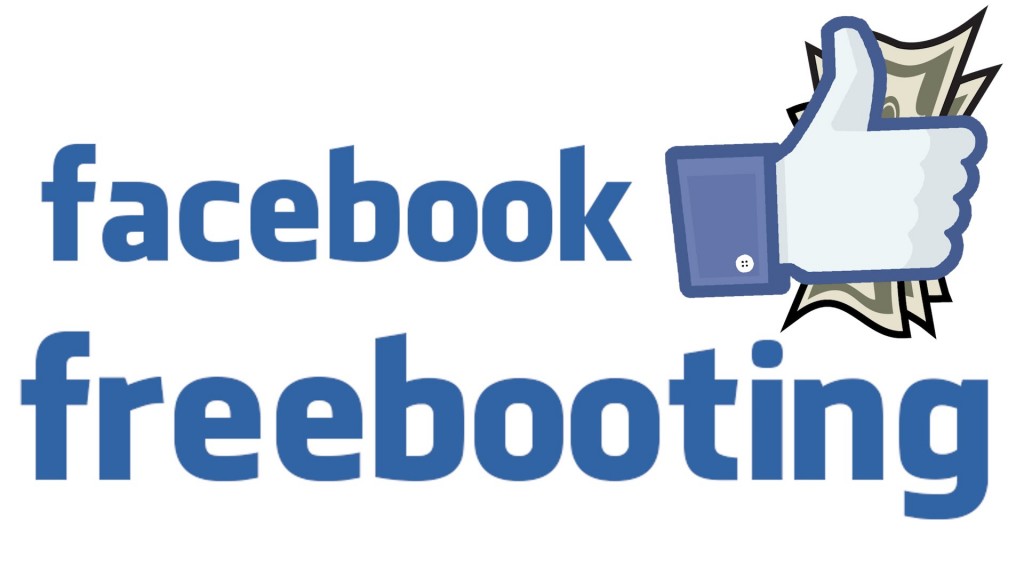 It does seem as if Facebook is finally beginning to listen to these content creators, because they recently announced a video-matching-technology product that will let creators find if their content is being pirated and uploaded separately. Facebook said they’re working with people who know, first-hand, the effects of freebooting: Fullscreen, an MCN that hasn’t pulled punches about this topic; Jukin Media, a specialist in viral videos; and Zefr, which marketers turn to when they want to track their video content.

Of course, the problem with this model is that the onus is still on creators to find these videos, and report them. They have to access a dashboard, identify videos feel should be monitored, and track them. If the tool finds matching content, the creators can report it. Repeat freebooters might have their video publishing rights on Facebook taken away.

If you’ve kept up with what we’ve found out about making money from YouTube, you will know that you need to upload almost two videos a day to become really popular. To think that you also have to take the time to track any freebooted content online is putting undue burden on creators, when it should be Facebook’s responsibility to make sure that pirated content is not allowed on their platform.

After all, this isn’t like the traditional arguments for and against piracy. This content is free for everybody, and the creators don’t get their revenue directly from their consumers. So asking that they get credit for their content, and that their content be run from their channel, seems to be perfectly fair.

Our verdict: Facebook’s new tool needs to do more. But they say they will, so there’s hope.